What Will an NBA Team Bring to a Struggling City? “Not Much” – Next City

What Will an NBA Team Bring to a Struggling City? “Not Much” 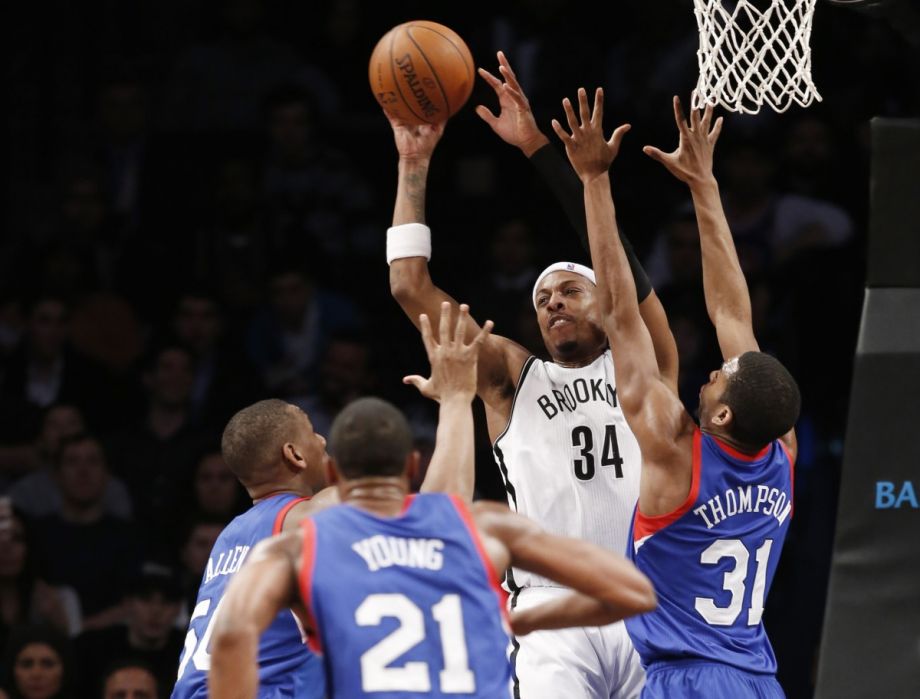 Talk to Tom Knoche about the just-announced deal to move the NBA’s 76ers training facility from Philadelphia to Camden, and the Rutgers-Camden urban planning professor pointedly says: “What does this mean for the residents of Camden? Not much.”

In a city that was ranked the poorest in the country last year and where the unemployment rate is 16.6 percent (double that of New Jersey and far beyond the national average of 6.3 percent), New Jersey’s Economic Development Authority is going to spend $82 million in tax subsidies to build a state-of-the-art venue in a deal that will deliver approximately 250 jobs. With 200 of those positions already filled, according to the Philadelphia Inquirer, the state is paying a whopping $1.6 million per new job created.

The EDA states that its mission is to create “public/private partnerships to bridge financing gaps and to increase access to capital by the State’s business community with an emphasis on small and mid-size businesses and not-for-profit organizations.” But the 76ers are no small business — they are owned by billionaire Joshua Harris and, as the Inquirer noted, the 76ers’ development broker is Philip Norcross, brother of State Sen. Donald Norcross, a Democrat who represents Camden.

State Sen. Michael Doherty sharply critiqued the deal in an official statement, saying “the facility will essentially be a free gift from the hard-pressed taxpayers of New Jersey to Joshua Harris, the billionaire owner of the team … Local governments are being forced to cut to the bone … How can New Jersey not make this year’s full pension payment, but the state government can find an extra $82 million for a basketball practice facility?”

So far, there is no community benefits agreement from the deal, no requirement to use local contractors or hire residents of Camden for the new jobs.

Doherty also wondered why the development deal was proposed and approved without consulting the public. “Equally troubling is the fact that the terms of this agreement were just released [Monday], and the New Jersey EDA voted on the proposal [Tuesday] at 10 a.m. Why was the public given less than one day’s notice of this deal? Why was this proposal rushed through EDA with no opportunity for public input?”

The deal is part of the EDA’s work under the Economic Opportunity Act of 2013, which was coincidentally sponsored by State Sen. Norcross. The Act calls for the EDA to invest in megaprojects and distressed communities. While Camden Mayor Dana L. Redd called the project “a catalyst for change” at the press conference announcing the deal, there were no specifics on what, exactly, this project would change about the city.

“In Camden’s past there have been a lot of projects — the ballpark, the aquarium — with deferred benefits. Meanwhile the city has a structural deficit of $130 million,” says Raymond Lamboy, president and CEO of the Latin American Economic Development Association. “There are expectations that these projects bring in ancillary businesses, but they really haven’t materialized. Do we have enough resources to effectively run the city to attract businesses and investment beyond these projects [like the 76ers facility]?”

As the EDA deal was being hatched, a group called Camden Churches Organized for People hosted an event called “Jobs Not Jails: A Contract for Camden.” That contract begins: “We, the community of stakeholders of Camden Churches Organized for People, believe in the dignity of the individual and the value that all individuals of every economic and educational level should have the opportunity to obtain gainful employment. Further, when individuals are empowered financially families are successful and vibrant communities are created.”

The contract goes on to note that if just 1,000 jobs were created, the city’s unemployment rate would drop by 1 percent. At the rate of $82 million per 50 jobs, that would be an untenable task.