Baltimore Anchor Institutions Work Together on Blight – Next City 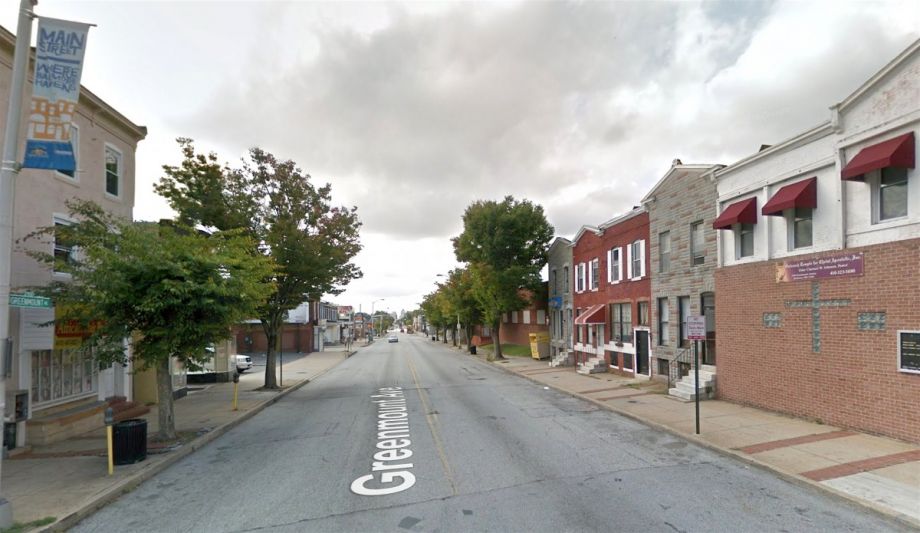 In the wake of unrest after Freddie Gray’s death in police custody, Baltimore universities and companies got together quickly to launch a jobs program aimed at economic disparities. One thing that made a faster response possible: Anchor institutions in Baltimore are no stranger to partnering on the city’s challenges. And though the public protests over Gray’s death highlighted struggles with poverty, segregation and criminal justice, these collaborators have made strides in rehabbing vacant properties and bringing historically significant buildings back into use in recent years.

Johns Hopkins University, along with a long list of other partners, launched the Homewood Community Partners Initiative in 2011, a targeted focus on improving safety, removing blight, improving schools, developing commercial and retail space, and creating jobs in 10 nearby neighborhoods and one commercial strip. (The initiative’s tangible results were the focus of a tour at the Reclaiming Vacant Properties conference in Baltimore in September.)

“We’ve been working collectively with our partners since,” says Salem Reiner, associate director of economic development in Johns Hopkins’ office of the president. Leveraging $10 million from Johns Hopkins has resulted in, Reiner says, $644 million in development in the 10 neighborhoods and a 53 percent reduction in vacant properties. Some of that is directly related to the university’s work, he says, and other improvements have come from a more general momentum.

Johns Hopkins has, however, helped facilitate some rather large developments. Case in point: the new Remington Row, a $40 million mixed-use project that replaced a car dealership and a set of vacant lots.

Just south of campus, it’s anchored by Johns Hopkins Community Physicians. That commitment from Hopkins helped the developer secure financing, Reiner says, and also gave Hopkins a seat at the table. “We were able to say, ‘Look, what is this project going to look like?’ with a clear understanding that it has to work from the business side, but it can also be a community strengthening tool.” The development now includes neighborhood-serving retail like a hair salon and drug store, as well as a restaurant incubator called R. House.

Another example: the Center Theater, a century-old structure that had been vacant for years. Concerned that if a private developer purchased the historic building, it would be razed, Hopkins partnered with nonprofit developer Jubilee Baltimore to secure the building and, again, move in as its anchor tenant.

In fact, Hopkins is partnering with Maryland Institute College of Art on a combined film studies program. (This program, incidentally, will be led by Hopkins’ first Homewood Professor of the Arts, Thomas Dolby, of “She Blinded Me With Science” fame.)

“[The theater is] 12 blocks away, which for Hopkins is huge,” Reiner says. “In a neighborhood not typically frequented by Hopkins affiliates. It’s very edgy and artsy — that’s not Hopkins. To put two universities [together] and build a new program together, not to mention moving the program off campus into a building that had a tree growing through its roof … incredibly complex.”

The Johns Hopkins-MICA Film Center opened last year; just down the street, Hopkins has helped finance the revitalization of another abandoned theater, which is becoming an independent art house theater.

Hopkins is, of course, not spending all this time and money solely out of the goodness of its administration’s heart. “There’s also a business side to this,” Reiner says. “When students, staff, faculty, researchers — when these people come to Hopkins, most of these people have lots of choices.” And the neighborhoods surrounding Johns Hopkins were deemed by many potential students and faculty as not as nice as the tree-lined avenues of Providence’s College Hill or the quaint shops of Georgetown. “But,” Reiner says, “We are finding that Baltimore is more and more of an asset.”

Clyde Davis-El, owner of Main Street Hats on a commercial strip about 10 blocks east of Hopkins, agrees that the neighborhood has changed for the better, and credits the HCPI as well as the local Main Street organization (itself a partner in HCPI). When he started renovating the building that would eventually become his store, he says, gangs were running rampant. Concerted effort from Hopkins, Waverly Main Street and the police “did a phenomenal job in pulling together.” Now, “we just got a few [vacant] buildings left.”

Tying together 10 neighborhoods and more than 100 partner organizations is a big task, but the HCPI approach has to go big.

“You have 10 quite diverse neighborhoods that never really saw themselves working collectively. If you look at issues like transit-oriented development, safety, schools, you don’t do it block by block, you do it collectively and create that momentum,” Reiner says.

Similarly, HCPI doesn’t target one issue at a time. “Housing, on its own — gut, rehab, build new housing — that’s one approach. But if you work collectively, it’s taking a vacant property and finding a good developer and making sure it gets into that developer’s hands, and making sure the surroundings are safe and attractive. That can change the dynamics of neighborhoods, not just brick and mortar.”