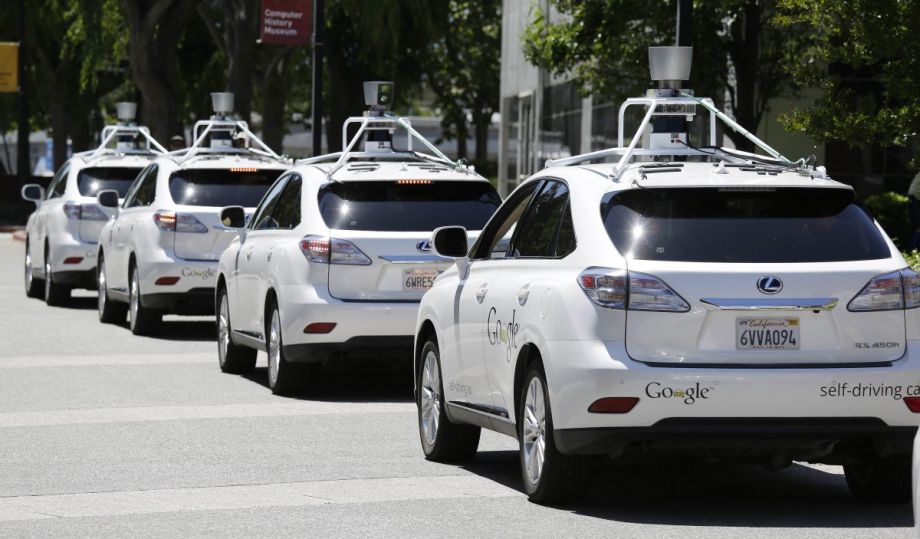 A hard rain in Manila is a case study in the inadequacies of infrastructure. After a recent, rather standard tropical downpour, the city filled with water. Major boulevards and intersections flooded, snarling the city in punishing gridlock. Social media filled with frustrated reports: it was taking up to ten hours for commuters to travel just a few miles. The metro line, inadequate in the best of times, slipped off its tracks. People in Manila now live in fear that at any moment this could happen again.

Manila, like many large cities, particularly in Asia, wants to be livable, but isn’t. Rapid urbanization and a more volatile climate are making goals like public safety, congestion-free streets, good public transportation and minimal pollution less and less attainable. Part of the problem is its dodgy infrastructure, a weakness shared by many developing cities. For Manila and cities like it to survive the 21st century, they’ll need 21st century infrastructure.

Perhaps the most significant shift in the way infrastructure is now being built is that in the past, most of it was reactive. Cities were built or rebuilt as needed. Problems were solved one at a time – sanitation was seen a separate issue from fires. For cities to manage the problems unfurling before them, they need to be planned as an interrelated whole. In a city like Manila, garbage management and housing policy affect flooding, which in turn affects public health and traffic, and bad traffic affects economic viability and business investment.

Future urban planning will be less siloed and more anticipatory. For instance, rather than simply pick up the pieces after a typhoon, cities like Da Nang, Vietnam are implementing more storm-resistant housing. In the Philippines, cellular towers are being designed to better withstand hurricane winds. And solar energy systems that can back up a traditional grid are proliferating. Projects will also increasingly serve dual purposes, like Boulder, Colorado’s bike paths that double as flood channels, or Rotterdam’s pleasant recessed plaza that’s designed to become a catchment basin when the city floods.

Regions like Southeast Asia are particularly vulnerable to flooding, but a dozen cities on America’s east coast will also be prone to tidal flooding because of rising sea levels. With about 40 percent of the world’s population living in coastal areas, managing flooding will be a major infrastructure issue.

Zoran Vojinović, an urban water practitioner and author of a book called Flood Risk and Social Justice, said that when it comes to floods, “We need to overcome the predominance of techno-centric and piecemeal approaches.” Vojinović calls for holistic solutions “that are not only economically and technologically efficient, but also ecologically sustainable and socially just.” Technical solutions to flood management (dykes, pumps and the like) dovetail with envisioning what’s the right thing to do for people who will, inevitably, have to live with regular flooding.

Fifty-four percent of the world’s population already live in cities, a number that’s expected to rise to 66 percent by 2050. Combined with population growth, cities are set to become denser and less equipped to handle cars without being choked by traffic or pollution. According to the Asian Development Bank, to meet the population’s transport needs, Asia alone will have to invest $101 trillion dollars on transport by 2030.

Transport will likely be the last hold-out for oil, but future transport systems will eventually run on renewable energy, too. China is aiming for a fleet of electric, unmanned connected cars that blur the lines between public and private transport. Roads can one day be paved with solar panels with electric lane markers that move according to traffic flows, and heat up to melt snow and ice, reducing car accidents and the need for expensive plowing. Mass transit systems would become faster, quieter, and more convenient and attractive. And in lower-income countries, existing transport systems could be optimized by simple technologies that could allow commuters to use their mobile phones to send information to government agencies, to help them understand how people move around the city — a more immediate solution than a massive public works investment.

In addition to building new roads or coming up with new mass transportation technologies, a more sustainable transport system would minimize the need for people to move long distances at all. If cities are designed to have multiple centers, people can live, work, socialize and shop without having to cross distances, relieving pressure on transport systems.

Infrastructure challenges may seem overwhelming and expensive, but Amy Leung, Director of Urban Development and Water Division for Southeast Asia at the Asian Development Bank, believes that the limiting factors separating a livable city from a difficult one is a matter of will, not affordability. While there are many factors that determine what will work in any given city, “I don’t think not enough money is an issue,” said Leung. There’s money to invest, just not enough good projects.

Which means developing countries seeking livability don’t necessarily have to settle for less — living with BRT systems, for instance, when what they really want is a subway. For Leung, “If there is strong leadership and willingness to change and there is support from the public, things will improve.”