An expensive plan to redevelop the area surrounding the most defining feature of St. Louis claims to have pedestrian accessibility in mind. Why, then, does it call to eliminate crucial walkways? And why aren’t the local media vetting it accordingly? 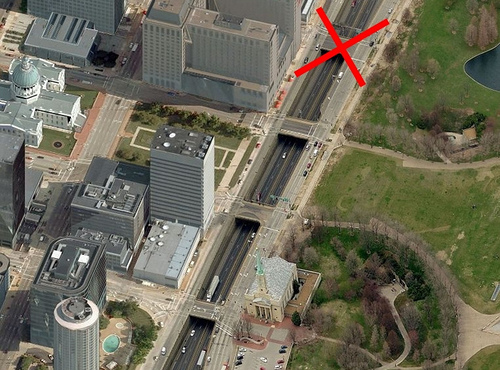 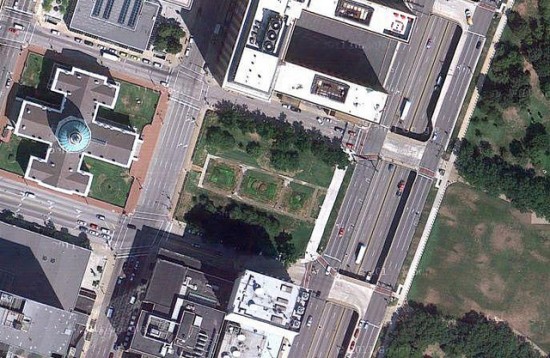