As one of the country’s oldest cities, Providence, R.I. has gone through many phases. Why making its next stage one of smart growth and smart tech will help bring it to new heights. 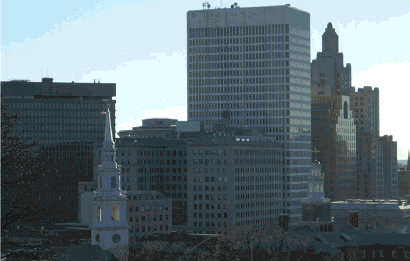