One of the things that draws us to cities is that they let us have what we want, when we want it. It’s thrilling, yes. But the result is a consumer habit based much more heavily on desire, or even impulse, than on need. 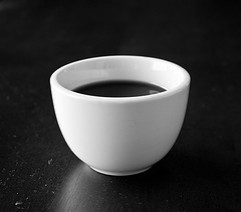