Buffalo is now home to “America’s emptiest neighborhood.” It seems that after decades of decline, Buffalo has recently hit an all-time low. However, there are many indications that Buffalo is on the rise. Locals have newfound hope. Positive media coverage describes Buffalo as a “frontier.” City officials don’t seem to be buying it. Who’s going to give the upstate N.Y. city a chance? 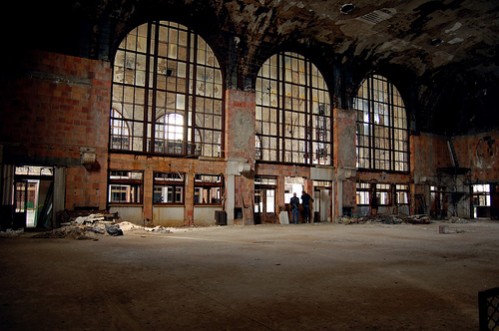