Portland, Ore. — often on the country’s cutting edge of sustainability — is considering a bike-sharing program similar to the one in place in Washington, D.C. Will it work? 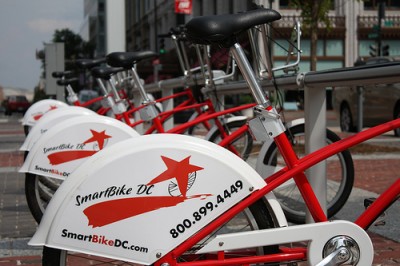 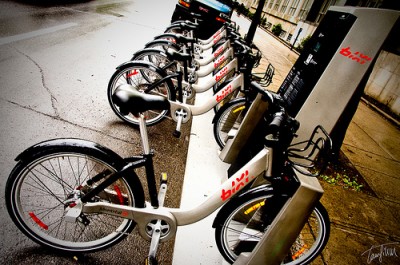