How the Working Families Party Could Disrupt Philly’s Political Machine 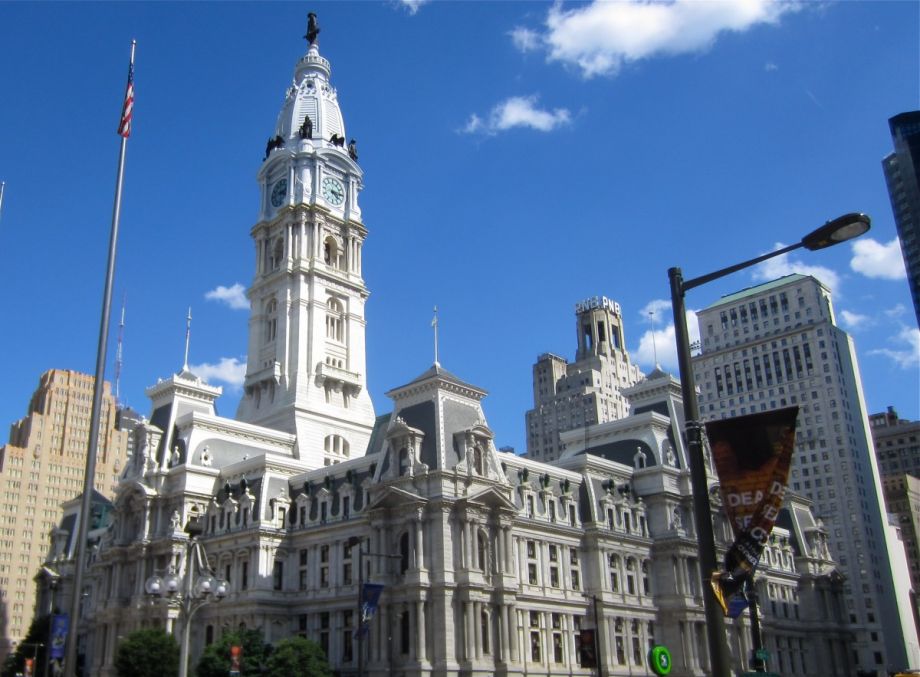 This time next year Philadelphia could be home to yet another political machine. That may sound like the last thing this city’s fractious electoral drama needs. But Pennsylvania Working Families could potentially give voice, and coherence, to some of those currently underrepresented in Philly’s politics, including the progressive wing of the labor movement and the liberal and left activists who find little to like in local clannish machine operations or the business-side reformers who typically challenge them.

The Working Families Party is famous, as far as third parties go, for its work in New York where it pushes for the kind of left-wing economic policies that the Democrats have mostly abandoned. For political nerds, the party is commonly associated with fusion voting, which allows people to vote for one of the major party candidates on a third party’s ballot line. But as Harold Meyerson lays out in a lengthy profile, the WFP’s real success came as a result of tools that don’t require that quirk of electoral law: a preternaturally good voter turnout apparatus and a devotion to finding, cultivating and backing economically progressive candidates for public office.

The WFP’s policy wins include a paid sick leave requirement for everyone working in New York City — Mayor Michael Nutter vetoed an equivalent bill in Philadelphia, twice — and a check against stop-and-frisk police tactics. Those victories are a result of political successes. WFP has long been an ally of Bill de Blasio and is credited for his rise and, in part, his victory as New York’s first liberal mayor since the early 1970s. Just as important: Twelve WFP-supported first-time city council candidates won, many beating out less left-wing Democrats in primaries. The new council speaker is an ally of the party.

The Working Families Party’s success is not limited to New York. In Connecticut, where many cities don’t allow one party to control all of the city council or school board seats, Republicans were taking minority party seats because no other party could muster the strategic wherewithal to get on the ballot. But in just a few election cycles, the Working Families Party won all three of Hartford’s minority party city council seats. In Bridgeport, the local Democratic Party machine — which favored charter schools and other privatization efforts — tried to eliminate the locally elected school board after Working Families won two seats previously held by Republicans. Voters rejected that ballot initiative, and the next year, in Sarah Jaffe’s words, the party won “a functional majority of [Bridgeport’s] nine-member school board — two members from the Working Families Party and three WFP-backed Democrats,” forestalling the local establishment’s agenda.

Philadelphia is one of the few other cities, along with Washington D.C., where a similar strategy could work. Of City Council’s 17 seats, seven are at-large and two of those must go to a minority party. Both are currently held by Republicans. Pennsylvania Working Families is considering a run for those seats, but they are not yet registered as a political party in this state. For the present they are simply championing already popular public policies, such as Philly’s recently expanded living wage ordinance. Yesterday, PWF presented a petition to Philadelphia’s City Council with more than 40,000 signatures to put the existence of the state-controlled School Reform Commission (SRC) on the ballot this November. The SRC serves in the stead of a locally elected school board, and includes five members: three appointed by Pennsylvania’s governor and two by Philadelphia’s mayor. All of the Democrats in the recently concluded gubernatorial primary supported dissolving it. But PWF has political ambitions, too, and is definitely eyeing the 2015 council races.

Unions could be exceedingly helpful in passing the high barriers of entry in Philadelphia, where the building trades unions — which are generally more conservative — are the most politically influential faction of the labor movement. PWF, like its counterparts in other states, is largely backed by progressive service sector unions, including the massive Service Employees International Union 32BJ state chapter, which includes janitors and security guards, and the city’s white-collar union.

“People have been accustomed, especially in Philadelphia politics, to things remaining the same,” says Chris Woods, executive vice president for AFSCME District 1199c, which represents hospital and nursing home workers and is backing PWF. “Any time you try and introduce something new you get pushback, even from your friends. On the flipside because it is new and works in other places you will find a lot of progressives in our area that will get excited and get behind the movement and be a part of the coalition.”

Still, Ellen Kaplan, policy director for the Committee of 70 can’t point out any minority party successes in Philly’s history.

“It is very hard for independents and third party candidates to even get on the ballot because, traditionally, they are not going to have the army of political workers who are going to go out and help them get the [necessary] signatures,” says Kaplan. “Then there’s the question of how you are going to get your name out to the voters. Usually minority party candidates are less well funded than Democrats or Republicans.”

It can even be hard for insurgent Democrats to knock over incumbents, as the slate of candidates backed by Philadelphia Councilwoman Maria Quiñones-Sánchez found out last week. In a postmortem on Tumblr, Quiñones-Sánchez staffer Jennifer Kates noted that the difficulty wasn’t funding, but people: “over and over, you saw the result of starkly low turnout plus strong machine control of wards. …You need money plus a machine that can deliver bodies.”

Pennsylvania Working Families appears to have the ingredients for the success that eluded progressives last week. Although registering as a party would allow them to take a run at the minority seats on city council, Working Families wouldn’t even need to do so to have an effect on low turnout primary elections. In the mid-90s, progressive service sector unions with diverse memberships won control of the Los Angeles County Federation of Labor. They never registered as a party, but fielded energetic voter turnout efforts, defeated numerous establishment incumbents, and dramatically pushed the politics of the city leftward.