Voters to Weigh a ‘Social Housing’ Solution in San Francisco 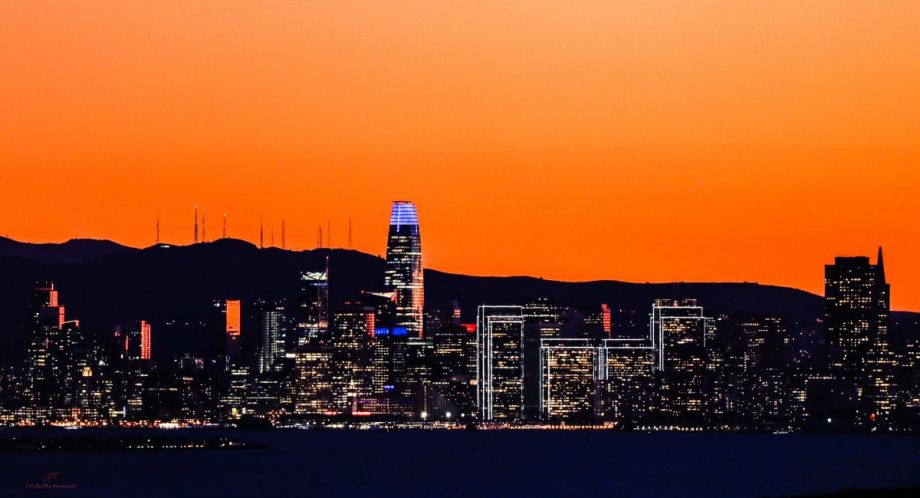 As executive director of the Eviction Defense Collaborative, one of the groups that provides legal aid under San Francisco’s tenant right-to-counsel program, Martina Cucullu Lim is used to working with tenants in vulnerable positions. San Francisco’s rental-housing market is overpriced and competitive in normal times. But the cases she’s begun to see in the last few months have had a different quality. While landlords are currently prevented from evicting tenants for missed rent payments due to coronavirus-related income losses, the Eviction Defense Collaborative is seeing an uptick in eviction filings against tenants in subsidized and supportive housing, Cucullu Lim says.

One client is a survivor of domestic abuse, and it has become clear to the attorneys working her case that her landlord wants to remove her from the apartment because they don’t want her abusive partner returning to the property — or, in other words, “She’s being evicted because she was abused,” Cucullu Lim says. Another client is a single mother of two autistic sons, and Cucullu Lim says that the supposed grounds for eviction is the behavior caused by the children’s disorders. And those are evictions that are being initiated by supportive housing agencies, and tenants who have been able to secure some of the too-scarce affordable housing in San Francisco. What it suggests to Cucullu Lim is that even the affordable and supportive housing systems are compromised and ineffective.

“We need housing that is built by and for the community, without a profit motive …” Cucullu Lim says. “It just isn’t working. There needs to be something else, and it needs to be free from profit.”

That’s why the Eviction Defense Collaborative is among the groups that is supporting a measure on the November ballot in San Francisco that would authorize the city “to own, develop, construct, acquire, or rehabilitate up to 10,000 affordable rental units.” If it passes, the proposal could represent a major step forward for a growing movement for “social housing” in the United states — decommodified, publicly owned housing that’s available to people at a range of incomes. Last year in Hawaii, as Next City reported, a state senator proposed building 65,000 publicly owned housing units to address the state’s housing shortage. And earlier this year, a Maryland delegate proposed a state social housing program as well, as WAMU reported. But San Francisco’s ballot measure could be the first time voters weigh in on the idea directly.

The measure, which was approved for the ballot by the Board of Supervisors at the end of July, is needed because of a state law, Article 34, which requires a majority of local voters to approve the development of new low-income housing in California. In a press release, Dean Preston, the San Francisco Supervisor who introduced the ballot measure, called Article 34 “a racist obstacle of the redlining era,” designed to make affordable housing difficult to build and thereby lock segregation in place. By pre-approving 10,000 units of locally owned low-income housing, the city could avoid running into the Article 34 obstacle again and again.

“With this measure, San Francisco is making a powerful statement that we can lead the way statewide in dismantling segregationist housing laws,” Preston, whose office did not respond to requests for an interview, said in the press release.

California housing advocates have been trying to repeal Article 34 for several years, and an effort to overturn the law this year was derailed because pandemic-related issues took center stage in the legislature. But the pre-authorization of 10,000 units of locally operated affordable housing is just one aspect of a campaign to bring “social housing” to San Francisco. Though the pre-authorization doesn’t come with any funding, a separate ballot measure, also sponsored by Supervisor Dean Preston, would increase the real estate transfer tax in the city. New revenue from that tax could be partly dedicated to a Social Housing Program Fund, which would help establish, according to the legislation authorizing it, “housing developments that meet the following two criteria: (1) the City retains an ownership interest in the land, improvements, or both, and (2) the Social Housing Development serves income qualified households with an average of not more than 80% of area median income.”

Laksh Bhasin, a software engineer who helped create the “Social Housing Act,” says the effort is inspired by housing developments in places like Vienna, Singapore, and Hong Kong which are publicly owned and cater to people at a variety of incomes. Though it’s not written into the legislation or the ballot measure, Bhasin says that the group behind the campaign is envisioning projects with a mix of units that allows for deeply affordable rent for low-income people and cheaper-than-market-rate rents for people at higher incomes. In order to promote “cross-subsidy” within projects, Bhasin says the projects could include roughly 20 percent of units for people earning between 0% and 30 percent of area median income, 20 percent for people earning 30-50 percent of AMI, and so on up to around 120 percent of AMI. Rents would be based on an affordable portion of tenants’ income — something less than 30 percent, Bhasin says. The important thing is to have the projects be “decommodified,” he says: Publicly owned and operated, managed to a certain extent by the tenants who live there, and not built for profit.

The concept of “social housing” has come into wider use among housing advocates in the United States over the last few years. The basic idea of publicly owned, decommodified housing has gained appeal because the affordable housing has become “so slippery,” says Oksana Mironova, a housing policy analyst with the Community Service Society in New York. Earlier this year Mironova co-wrote an analysis of social housing in the U.S., and she says that certain existing housing types could be defined as social housing, including community land trusts, limited-equity co-ops and Housing Development Fund Corporation co-ops in New York, and some public-housing projects. In particular there’s “a lot of excitement” around community land trusts, she says. But for social housing to really make an impact, it has to be built at a much larger scale, Mironova says.

San Francisco is not there yet. Even if voters pre-authorize 10,000 social housing units and an increase to the real estate transfer tax, the supporters of the measure envision a small pilot program of social housing developments to start. Bhasin says he wants to show other jurisdictions around California that a different model of housing can work. But he also knows that creating a substantial amount of social housing would require a lot of public money, and probably a different administration in the White House. In the meantime, supporters of the ballot measure are hoping it will continue to educate Californians on how laws like Article 34 are detrimental to affordable-housing development and help lock segregated housing patterns in place.