Vancouver to Train Citizens to Map Public Space – Next City 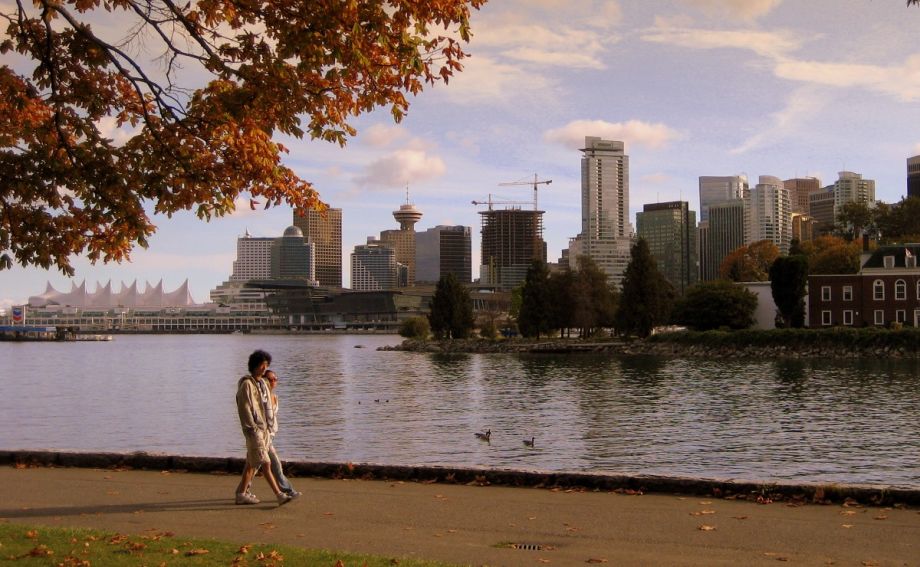 When it comes to public space, Vancouver in recent years has revamped alleyways and reconsidered the limits of billboard advertising. Now, the city wants to make over its public spaces downtown — and it wants residents’ help.

The city is partnering with Gehl, an urban design firm, founded by Jan Gehl, that’s known for its unique people watching-meets-data collection philosophy. (Next City has worked with Gehl on several occasions.) Together with the firm, the city hopes to gain insight into how residents move around and spend time downtown, the Vancouver Courier reports. It plans to issue “public life surveys” to be conducted throughout September; volunteers will help gather information at several high-traffic sites.

“Have you ever wondered why you enjoy walking down certain streets more than others?” the city’s website asks. “Or why some areas of cities are brimming with people while others feel abandoned? Help us find out!”

This design approach is nothing new for Gehl. As Will Doig wrote for Next City in 2014, Jan Gehl’s surveys of public life date back decades: “Gehl worked with Melbourne’s city planners to make incremental changes to the public realm so that it would foster a more engaged civic life. This incremental approach is a hallmark of Gehl’s process: He would make small tweaks based on the data he’d collected, and then, once those changes were made, collect more data and see how well they had worked.”

Gehl also helped New York City officials remake Times Square, with safety issues in mind. After the architect was brought in in 2008 to help redesign the iconic space, injuries to pedestrians, motorists and cyclists decreased sharply, as Eric Goldwyn reported for Next City in 2014.

The Vancouver study will encompass several areas, including the Central Business District, Coal Harbour, the West End and Downtown South, among others. Training sessions will take place Sept. 13.