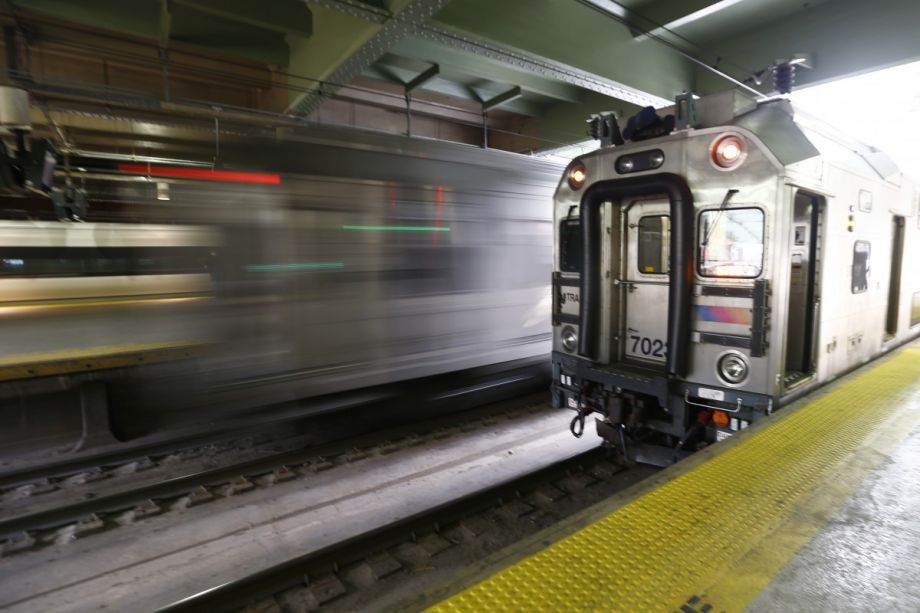 Cities’ fiscal stability and optimism continued a gradual upward trend this year. But the fallout from an inequitable post-recession recovery and growing costs related to employees, retirees and aging infrastructure threaten to destabilize city finances in the long-term, according to the National League of Cities’ new 2016 City Fiscal Conditions report.

Contrast that with 2009, when 12 percent of finance officers felt their cities could better meet financial needs than the year before, and 88 percent felt less able, and it’s clear that cities have come a long way since the Great Recession. Still, revenues haven’t reached pre-recession levels. Ten years out, cities’ general fund revenue is at 96.3 percent of 2006 levels. 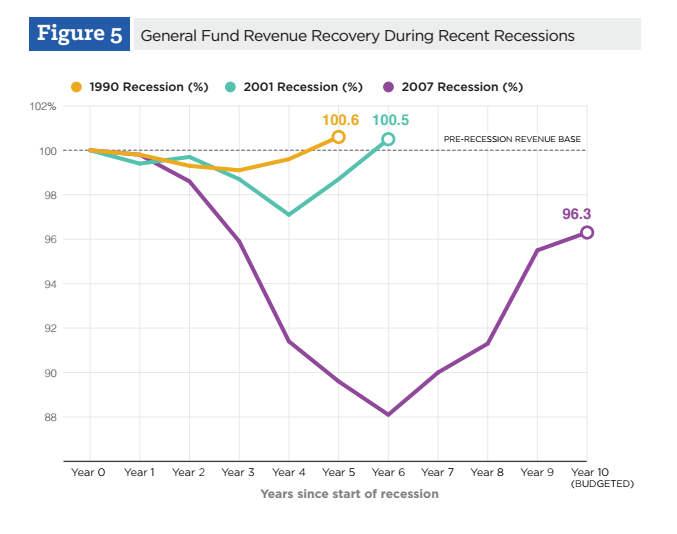 Although revenue is growing, it’s doing so more slowly this year than last. In 2015, general fund revenues grew 3.7 percent over 2014. In 2016, growth is projected at just 0.5 percent over the year before. Revenue from property, sales and income taxes all grew more slowly in 2016 than the year before, even though median household incomes increased in 2015 for the first time since the recession.

These same three factors were also cited as among those with the biggest negative impact on 2016 budgets along with retiree health benefits and pensions. These issues aren’t new, but the NLC notes that the “confluence of a slow recovery and growing need are exacerbating the impact of these challenges on local budgets.” When it comes to infrastructure, “underfunding maintenance has reached critical proportions. The need for new and expanded infrastructure is also growing as residents and businesses move back to cities.” 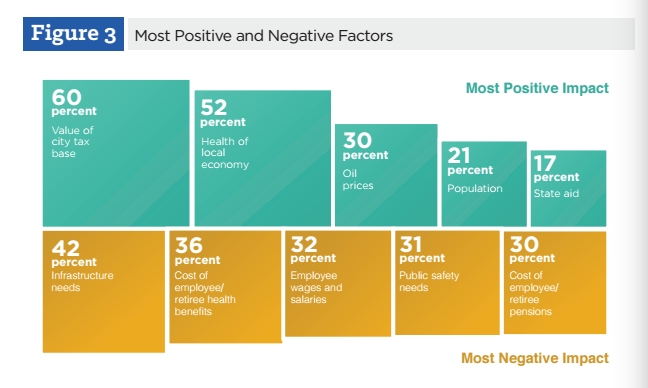 As tax revenue, state and federal aid continue to decrease, cities have continued to increase fees charged for services. Two in five finance officers reported that their city raised fee levels this year, with one in five cities increasing the number of fees applied to city services.

Then there’s the ever-present concerns about pension liabilities and employee healthcare costs. The urgency of this problem varies city to city, but the report predicts it will continue to contribute to tension as cities make difficult choices about scarce resources.