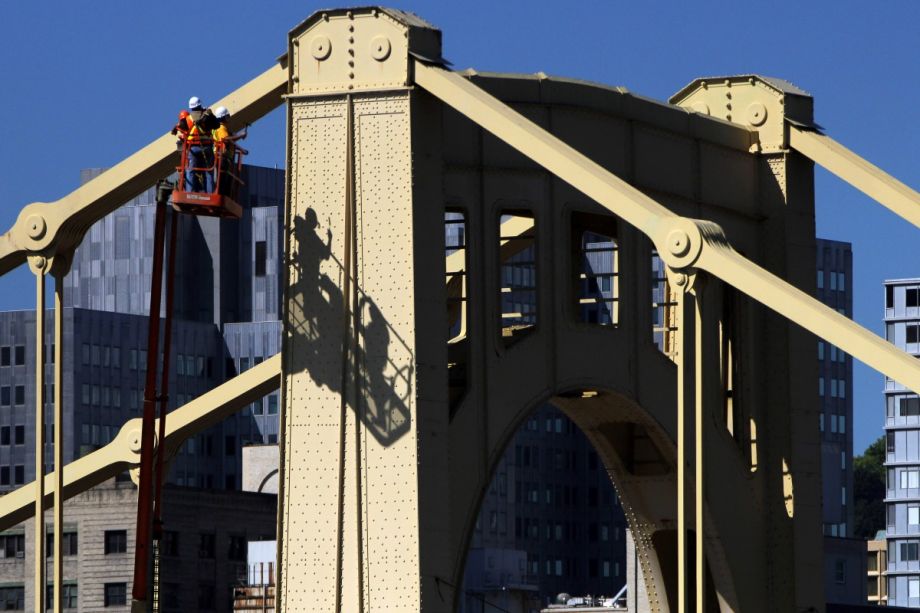 This is one of the questions Shaun Abrahamson asks the founders of startups that want to work with Urban.us. The firm invests in and supports startups that create high-tech, broadly applicable solutions to “city problems.”

“If you do have something that can scale at that rate, usually you can go to investor meetings, because people are intrigued,” Abrahamson explains.

When selecting and advising companies, he and partner Stonly Baptiste look for startup concepts that have widely transferable applicability in the urban-centric areas of mobility, economic development, sustainability and city services.

“I realized that the more that I looked at the problems I thought were interesting, the more that they pointed back to macro-trends in cities,” says Abrahamson. His background in early-stage investing was a natural precursor to Urban.us. He traces the idea for Urban.us to last summer when he became interested in investing in startups looking to impact climate change. “It’s very difficult to imagine solving climate change without significantly changing cities.”

Some of their startups have as much of a suburban or rural impact as a downtown impact, like Rachio, which allows users to remotely control home watering systems for lawns or gardens. The sprinkler controller takes weather and seasonality into account. “Most of the application for [Rachio] is going to be in the suburbs. But looking broadly at a municipal water system, most of the water that is used is for irrigation. There’s obviously other points we think it has an impact, but urban resource management ranked way higher for us as far as ways that Rachio looked interesting to us.”

As for municipal-level tech, SeamlessDocs improves how PDFs are transformed into webforms, and can solve the data management and workflow problems of governments. Skycatch, an automated drone imaging company, can inspect oil and gas pipelines in far-reaching locales, but it can also help save cities from the costly and precarious task of monitoring bridges by hand.

There are more lifestyle-oriented inventions too. In Onewheel’s snazzy, single-wheeled longboard skateboard, Abrahamson sees a new twist for urban mobility.

Urban.us’ network component is one of its most notable strengths. Real estate developers, corporate venture capitalists, media consultants and angel investors participate in their online hangouts and one-on-one introductions. Abrahamson says both Rachio and ValetAnywhere, an on-demand parking service, benefited from an Urban.us-fostered introduction to Alessandra Lariu, an advertising expert and founder of SheSays, a global creative network for women. Lariu is helping the startups improve their branding and messaging.

In April, at Urban.us’ conference, Smart City Startups, in their home city of Miami, 300 people and 25 companies convened for two days of workshops and presentations about ideas, funding, potential partnerships and the landscape of open tech. Abrahamson hopes to expand next year’s conference to 100 companies.

In addition to introducing their startups to potential investors, Urban.us contributes $50,000 of money at the seed stage — money raised from the private investors who helped get Urban.us off the ground. They also purchase and earn equity from their startups.

When I ask about how much money these startups stand to make, Abrahamson replies that potential profits down the road are secondary to the determining if these companies could even get off the ground. “We think about it less in terms of the money side first. … Ultimately if you have an impact, the money side takes care of itself.”