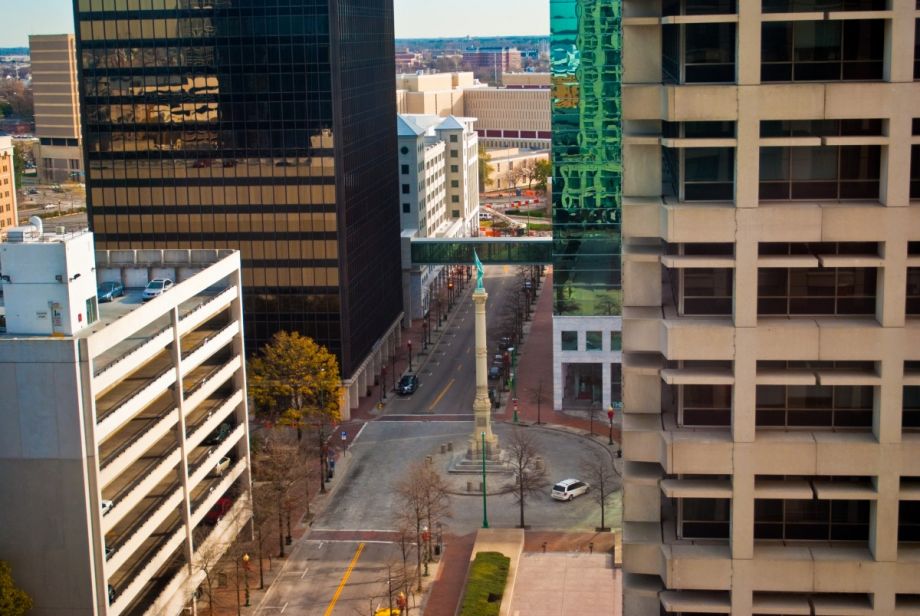 Norfolk, Virginia, above, has 16 Opportunity Zone tracts. (Photo by mr.throk/Flickr)

Through the Tax Cuts and Jobs Act passed in 2017, the federal government has created nearly 9,000 “Opportunity Zones” in the U.S. to stimulate investment in low-income communities. Thanks to the tax incentive attached to this program, around $20 billion in capital has already been raised in investment funds for development in the designated areas. However, money alone won’t be enough, according to Rachel Reilly, director of impact strategy at the Economic Innovation Group. Reilly sees the potential to unlock significant benefits through the Opportunity Zone program, but she says achieving that means overcoming obstacles.

“Across the nation, what I’m seeing are investors trying to find places to put capital and communities struggling with capacity issues and figuring out how to connect to investors and elevate the types of deals and the types of businesses that are going to be long-term beneficial for those communities,” Reilly says.

Neighborhoods that are Opportunity Zones have been short on investment for years so capital markets lack experience working in these communities. That means, Reilly says, working with local partners is critical to making sound investment decisions.

That’s the approach that the investing partners behind the Rivermont Enterprise Emergent Communities Fund (Emergent Communities Fund) — which aims to create a $500 million project pipeline “in areas normally inaccessible to most investors” — intends to take. The partners are Rivermont Capital, Enterprise Community Investment and Beekman Advisors, which have a combined 30 years of community development experience.

“Anyplace we’re going, we are going there in partnership with local government,” says Lori Chatman, SVP at Enterprise Community Investment. “We are very focused on public-private partnerships where local government has gone through the process to involve the community to understand what is important to the community.” The goal, she explains, is that the fund’s investments are “consistent with and complementary to [the community’s] longer-term plan.”

The partners haven’t made an investment yet, but the fund will focus initially on Virginia and North Carolina before expanding to the entire southeast U.S.

According to the Urban Institute, approximately 35 million people live in Opportunity Zones, most of them people of color. While the program’s eligibility guidelines dictated that most of the areas have at least a 20 percent poverty rate (or a median family income at or below 80 percent of statewide or metropolitan area’s median family income), there are no mandates that Opportunity Zone development comes with benefits such as hiring local residents or creating affordable housing.

Emergent Communities Fund is exploring partnerships with small cities, according to Chatman, with populations of between 100,000 and 200,000 near large metro areas. Having an assett like an anchor institution will be a plus. By partnering with local experts and governments, the fund will “identify opportunities to drive equitable and inclusive economic growth and generate compelling returns on investment,” Chatman explains. “If it’s an area where housing is key, then we’ll prioritize that. If it’s a place where additional entertainment, or hospitality or commercial [is needed], then we’ll invest in that.”

The Urban Institute found that in some metropolitan areas, certain Opportunity Zones are showing signs of gentrification as demographics shift toward higher-income, higher-educated households. These same areas are already targets for substantial outside investment, according to the Institute. Chatman emphasizes that the Emergent Communities Fund will aim to support local businesses with its investments and enable communities to thrive without displacing current and longtime residents.

Larry Jacob, vice president at the Kauffman Foundation, echoed Chatman last year, when he noted that Opportunity Zones represent “potentially good news for our most challenged census tracts,” but that’s only good news if the community is “deeply engaged” in the development process. “Otherwise,” he wrote, “we will get what we’ve always gotten in these types of zones — some block-by-block real estate development that benefits a very few.”

“We will look to make sure that there are no artificial barriers to there being equitable and inclusive kinds of development and opportunities,” Chatman says.

While some investors may be more focused on financial returns than social impact, Chatman says Enterprise “has helped establish a deep network of institutional investors who know that it’s possible to generate competitive financial returns and social impact at the same time.” Chatman also acknowledged that transparency and accountability in the investment process are essential to ensuring equity.

According to Reilly, achieving equitable development through Opportunity Zones investing means someone has to be “pounding the pavement.” Often that someone is staff members at small community-focused nonprofits. With the right support, she says, they can be ideal local partners for socially conscious investors.

“If folks aren’t resourced, interest is going to start waning, especially if they aren’t securing wins,” Reilly says. “There are plenty of really great opportunities they are uncovering that could be really impactful and powerful, but they just need staffing, expertise, additional capacity to get it done.”