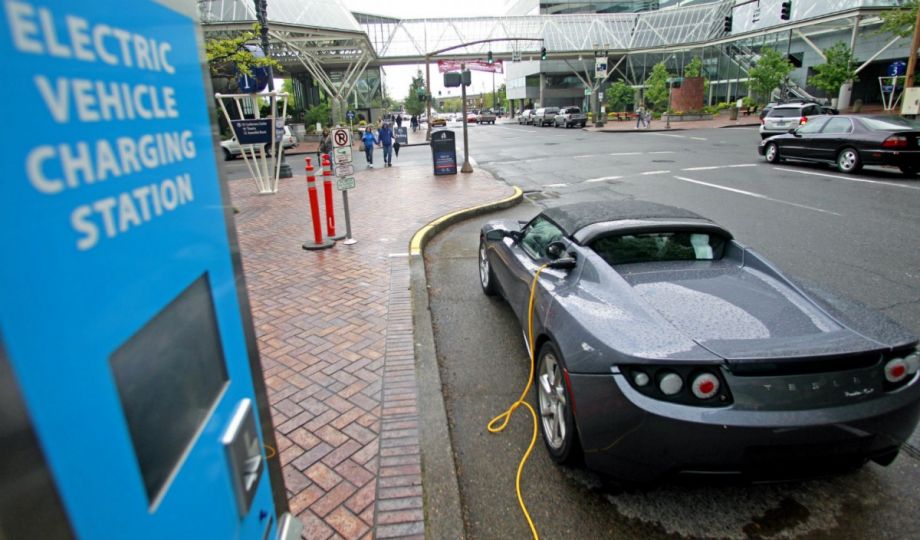 Battery storage technology is the killer app for alternative energy. Solar panels receive sunlight only during the day, and wind power is even more intermittent. Relatively inefficient gasoline- and diesel-powered internal combustion engines have reigned supreme for a century due to the difficulty of storing electricity — difficulty that may be melting away.

As someone whose car company, Tesla Motors, is betting on batteries at a time when the market is still focused on hybrids, Elon Musk has a particular interest in storing energy. Tesla, which uses cheaper and readily available batteries known as “commodity” 18650 cells (the same used in laptops and cell phones), demands a tremendous amount of lithium-ion batteries, even more than electric car market leader Nissan for its Leaf model. If Tesla reaches its goal of producing 40,000 cars by the end of this year, according to Green Car Reports, “the Model S alone will soak up almost 40 percent of global cylindrical battery production.”

As a result, the company wields tremendous influence in the consumer battery industry. Japanese electronics giant Panasonic, Tesla’s primary battery supplier and part investor, went from a loss of 2 billion yen (around $20 million) in the second quarter of 2012 to a 4 billion yen profit a year later. Green Car Reports writes that this comeback came “largely on the strength of the voracious increase in demand from [Tesla’s] Model S.”

Having become one of the largest purchasers of lithium-ion batteries, Tesla is now looking to manufacture them. Last month the company announced that it hopes to open a so-called gigafactory by 2017 that would be the world’s largest battery plant, a switch from its traditional strategy of buying Asian commodity cell batteries in bulk.

“It’s the future of the company,” analyst Craig Irwin told CNN Money. “They need to cut the cost of the battery in half in order to make a half-million cars” — an annual target which, among others, could net Elon Musk $1.8 billion in incentive pay if he reaches it by 2022. (In 2011, Musk mused that the company could hit half a million in annual production in seven years at the very latest.)

With Tesla’s announcement that it will open its own lithium-ion battery factory, companies like the Pleasanton, Calif.-based Simbol are rushing to meet the demand for lithium. Simbol’s plant, in particular, will extract lithium from geothermal power plant waste. Eventually, Tesla plans to produce 30 gigawatt-hours of battery capacity every year — more than was produced throughout the entire world in this past year.

Tesla’s investment in battery storage could also have ramifications beyond the world of electric cars. One Morgan Stanley analyst pushed Tesla Motors’ market capitalization over $30 billion late last month when he wrote that battery innovation could bleed into the electrical utility industry. “If Tesla can become the world’s low-cost producer in energy storage,” he wrote, “we see significant optionality for Tesla to disrupt adjacent industries.”

These “adjacent industries” would be traditional electrical utilities. Electrical utilities have been slow to react to the challenge posed by renewable energy, especially distributed solar power production, and could end up blindsided by improved battery storage technology. By creating a method for storing energy — Tesla’s battery is reportedly capable of storing enough electricity to power a home for 3.5 days — electric cars and other distributed battery storage solutions could dramatically reduce the need for solar panel users to stay connected to the grid.

And with the proportion of traditional utility customers using rooftop solar leading to big headaches, the development of a way to store excess energy and set future electricity prices could pose even bigger challenges to the business model.

Utilities aren’t taking the threat lying down. California’s largest electricity providers are trying to deny customers the right to hook solar-powered batteries up to the grid without hefty connection charges. The state Public Utilities Commission put a temporary stop to the practice until it can rule on the matter.

“If you can get batteries cheap enough and combine them with solar panels, you no longer need the utility,” a Navigant analyst told Bloomberg. But it might take a while to get there. “Then the question is how cheap [do batteries] have to be?” The answer: “Really, really, really cheap.”