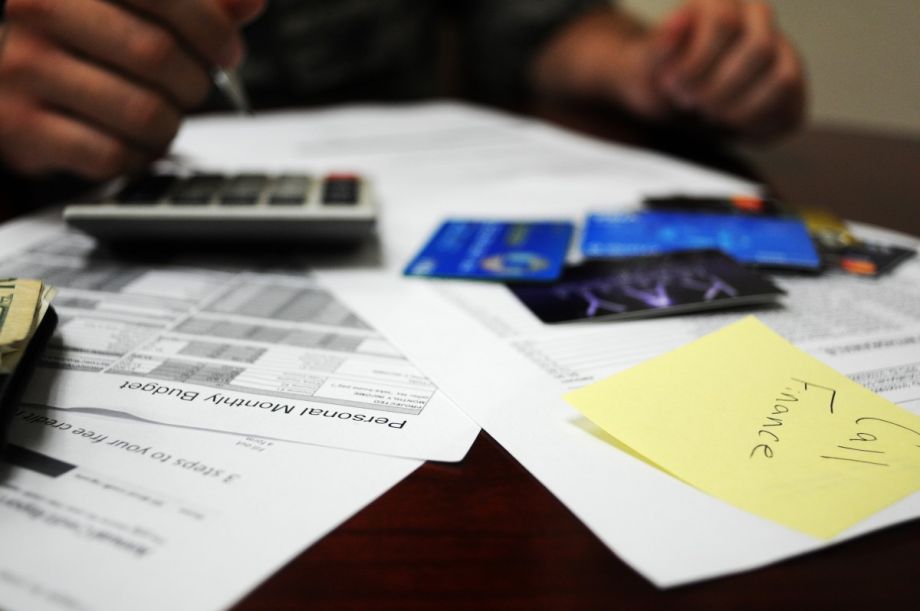 The premise was simple: Pay your student loans for 10 years and work as a teacher, librarian, firefighter or other qualifying public service job. At the end of those 10 years, the federal government would forgive the remainder of your loan balance.

The reality is nothing like the premise, teachers and watchdogs say. Only one percent of the million or so people who think they qualify for the program are actually getting approved, NPR reports. Now, the American Federation of Teachers, one of the largest teachers unions in the country, is suing the Department of Education, alleging that the loan forgiveness program has been so mismanaged that it violates the Constitution.

Borrowers have been given incorrect information or advice, and some have been told that years of payments on their student loans didn’t “count” toward loan forgiveness, because they were making payments on the wrong type of loan. Others have stories of the Department of Education making basic errors, like miscounting the number of payments borrowers had made. One teacher’s loan forgiveness application was denied “for failure to make 120 qualifying payments,” and in response to her appeal, received “at least a dozen responses with completely different — and incorrect — counts of her qualifying payments.”

“The Department of Education just cannot seem to get this right,” Christopher Peterson, a law professor at the University of Utah and a former top attorney at the Consumer Financial Protection Bureau, told NPR. “They keep making mistakes and are not appropriately administering this program that Congress has created.”

The American Federation of Teachers is asking the court to order the Education Department to fix the program and institute an appeals process.

New York City says its HireNYC program, which aims to place locals in jobs, is the “most impactful” targeted hiring program in the country, but data provided by labor union Construction and General Building Laborers’ Local 79 to nonprofit news org City Limits shows that impact may be limited.

Under the program, developers of projects that receive a certain amount of city subsidies must post entry-level and mid-level jobs related to those projects on a city hiring portal, and interview candidates referred to them by the city program. But of 4,101 referrals since 2010, only 767, about 18 percent, resulted in a hire; the majority, about 80 percent, were listed as “pending.” There were even nine referrals dated from 2011 listed as “pending.”

“We can really assume that the applicants were not hired,” Michael Prohaska, business manager of Local 79, told City Limits. He claims that employers that don’t hire HireNYC applicants don’t have to explain their decisions if they leave the referral as “pending.”

Employers aren’t obligated to hire any employees through HireNYC, and some say that they can’t because of a lack of skills. “We had what looked like well-qualified individuals on paper that could talk the talk but could not walk the walk,” one developer’s chief operating officer told City Limits.

By How Much Is The Women’s National Soccer Team Underpaid? It’s Complicated

An ongoing lawsuit filed by the 28 players of the Women’s National Soccer Team argues that the team members — straight off their fourth World Cup win — aren’t paid as much as men. The U.S. Soccer Federation (USSF), the defendant in the suit and the women’s team’s employer, says that the pay discrepancy is based on a discrepancy in how much revenue the women’s team brings in compared to the men. Who’s right? As the Washington Post’s Fact Checker reports, the team is, but getting to those numbers is difficult.

Another quarter of the USSF’s revenue comes from games; in recent years, the women’s team has contributed at least half of that revenue. And the women’s team’s expenses are generally lower — except in 2018, where they outearned the men, but played double the number of games and won “significantly more often,” the Post said.

The USSF says that if the women’s team is underpaid, it’s because FIFA, which sets prize money for the World Cup, offers a bigger prize to the men’s World Cup. The teams’ attorney told the Post: “The USSF has an obligation under U.S. law to provide equal pay regardless of how FIFA discriminates.”