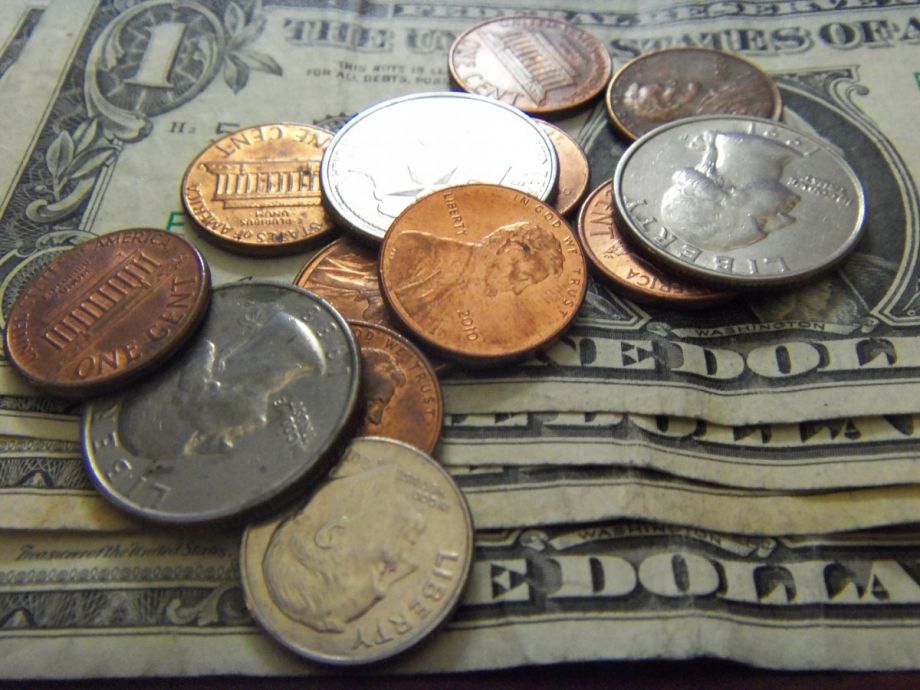 Roughly 1 out of 5 workers in St. Louis got a raise on May 5 — and on August 28, many of them may have it taken away, thanks to a new state law preempting local minimum wages.

Workers rejoiced back in May, but advocates worried, the St. Louis Post-Dispatch reported at the time. The city raised its minimum wage to $10 an hour, up from $7.70 an hour statewide in Missouri. The raise capped off a two-year legal battle, during which business groups bitterly contested the 2015 ordinance establishing the new minimum wage. The state even passed a preemption bill banning all new local minimum wages, but it contained a specific exception for St. Louis’ move.

The new minimum would have risen again to $11 an hour in January 2018, then increased annually with inflation. Advocates were right to fret. As the Post-Dispatch reported on Saturday, new Missouri Governor Eric Greitens will allow a new bill banning all local minimum wages in Missouri without exceptions to become law.

Greitens, who switched parties from Democrat to Republican while running for governor, isn’t signing the bill. Rather, he is opting not to veto it, allowing it to become law without his signature after a deadline set by the state constitution. When the bill thus becomes law on August 28, the estimated 35,000 workers directly affected by the new minimum wage risk having their earnings reduced back to the old $7.70 minimum. That’s one-fifth of St. Louis’ labor force of 168,000. Although, as the Post-Dispatch notes, it’s unclear whether many businesses as of August 28 will seek to reduce pay to employees who have recently received increases.

Score one more loss for cities in the national fight for things like local minimum wage, paid sick leave, measures to prevent LGBTQ discrimination, and other civil and human rights issues. As Next City’s Jen Kinney reported in February, state preemption laws have prevented measures adopted by city councils and approved by voters from actually being implemented.

In justifying his decision, Greitens told the Post-Dispatch that the new local minimum wage risks killing jobs — a claim that current evidence doesn’t yet support or disprove.