15 Metros With the Biggest Declines in Commuting by Car 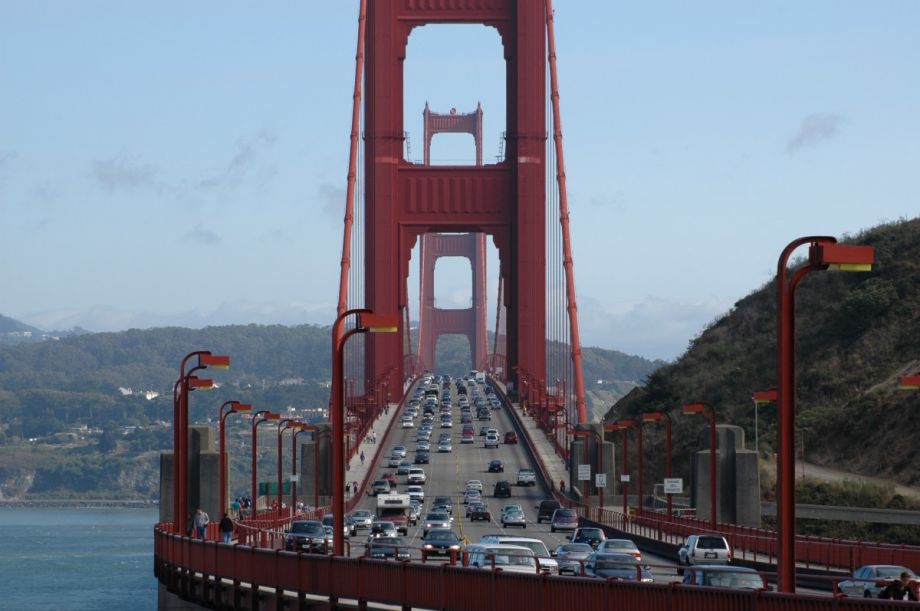 Driving alone remains the most popular way to commute in the U.S., but efforts to reduce solo, four-wheeled daily trips like those seen from Austin to Seattle may be helping to reduce the number of cars on roads.

A new U.S. Census Bureau report, “Who Drives to Work? Commuting by Automobile in the United States: 2013,” shows that 85.8 percent of Americans still get to work by car, and 76.4 percent drive solo. But the Census Bureau also charted metro areas that have made strides in cutting down their numbers of automobile commuters. Here are the top 15, taken from metros with more than 500,000 people.

The Bay Area saw the largest decline in automobile commuters between 2006 and 2013, followed by Boston. Though Boston’s public transportation had a rough winter, the subway or elevated rail is second-most popular (after cars) among area commuters. Walking was a notable favorite alternative in a few metros where universities are a community anchor.

One reason for the shift could be that young urban commuters are the least likely to rely on cars. Urban workers age 25 to 29 showed a 4 percentage point decline in automobile commuting between 2006 and 2013, according to the report. That age group also showed the largest increase in public transportation use. Bicycle commuting among wealthy workers with no vehicle at home doubled between 2006 and 2013.