Siemens Report: How Cities Can Attract Private Money for Public Projects – Next City 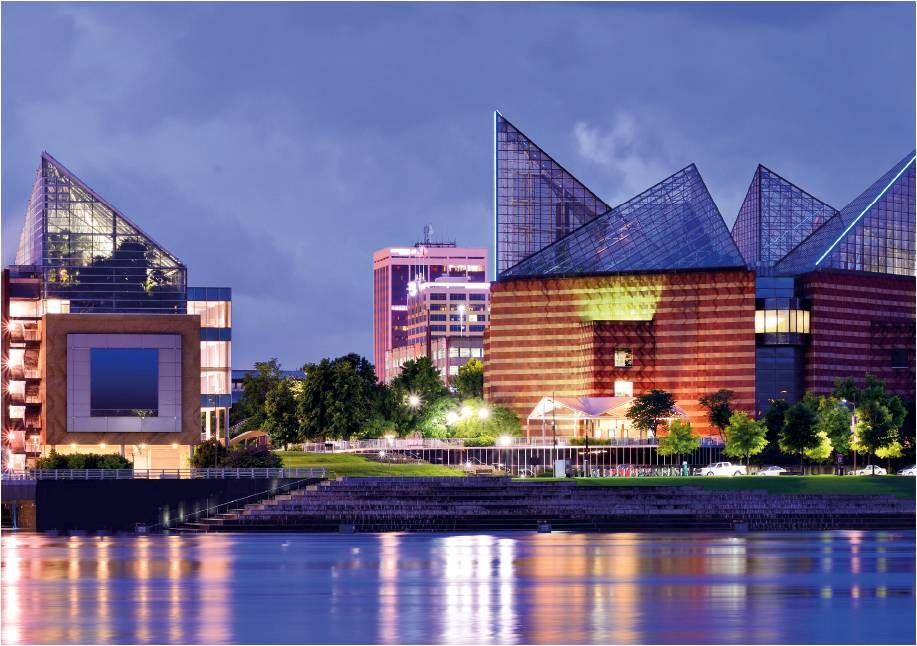 Chattanooga, Tennessee, is one city that has used public-private partnerships to modernize infrastructure.

It’s no secret that the U.S. needs to rethink how it pays for infrastructure. With infrastructure repair needs reaching a crisis point, and government reluctant to raise taxes or increase debt levels, it’s not an easy time to be financing public works. There are all kinds of new tools out there — from infrastructure banks to value capture schemes to low-cost borrowing programs — but what all of these have in common is a reliance on a private partner. Known as PPPs, public-private partnerships are increasingly a go-to option for cities seeking to finance projects large and small.

There’s a lot of political noise around what makes for a good investment climate, and the news is replete with examples of privatization deals gone bad, but a new report, “Investor Ready Cities” from Siemens, PwC, and Berwin Leighton Paisner, takes a more sober and detailed look at these issues. Written from the perspective of private investors, contractors and lawyers, the report reveals several key takeaways for city leaders interested in stretching their public investment dollars further.

The overarching message of “Investor Ready Cities” is that urban infrastructure needs are far too great for traditional funding options to close the gap, so public-private partnerships — once considered a wonky novelty — are now becoming a necessity, both for governments and for private companies. But to get the private investment, cities will need to take inventory of their policies and political institutions and aim to realign them with the needs of investors.

The international investment community described in “Investor Ready Cities” sees plenty of public initiatives that can deliver a positive return on investment (particularly in areas like transportation, energy infrastructure, water delivery, and sanitation). These investors recognize the importance of strong rule-based governance institutions, policy frameworks, and even robust local taxing powers, but worry about the prospect of abrupt policy change and political instability that might compromise a project’s value over the long term.

“To provide investors with confidence that there is long-term commitment to investment plans, cities need to have developed a clear, well-formulated vision for their future development,” the report argues.

The authors explain that investment is about identifying and minimizing risk, which is why strong planning capacity and active political leadership play such a critical role.

The items on the list of “What Investors Want” make clear that a city government’s role is not passive.

Investors want city officials to take a holistic view of how their laws and regulations, procedures and processes, and strategic objectives interface with the feasibility and viability of a project, and adjust the following factors accordingly.

They expect officials to do the legwork on contracting and coordinating project delivery, and the political outreach to build support from stakeholders.

The role of planning in particular is important, they explain, because it ensures that structures that devalue the investment won’t be built next door. And the process of engaging stakeholders in the visioning process helps build durable support among the public, minimizing the risk of backlash and abrupt policy changes that could throw the economics of the deal out of whack.

The authors use the example of road pricing as a politically contentious revenue source for a public-private partnership deal that will require significant public buy-in to work.

Such charges are “often resisted because drivers believe that they have already paid for their road usage through taxes such as vehicle excise duty. This resistance makes it vitally important for cities to explain clearly the reasons for introducing such charging.”

So while investors generally prefer low taxes and looser regulations to high taxes and strict regulations, they see some things differently when they act in partnership with cities. In those instances, strong land use planning, broad local taxing powers and predictable land regulations can be helpful, if not necessary, to “make things happen,” the report argues.

And at the same time, city governments must learn to be better business partners — following through in predictable ways, demonstrating their capacity to deliver results on time and under budget, and creating simple rules that don’t require international investors hoping to do business with the city to acquire a deep knowledge of bespoke local political conventions.

You can download the full “Investor Ready Cities” report here.