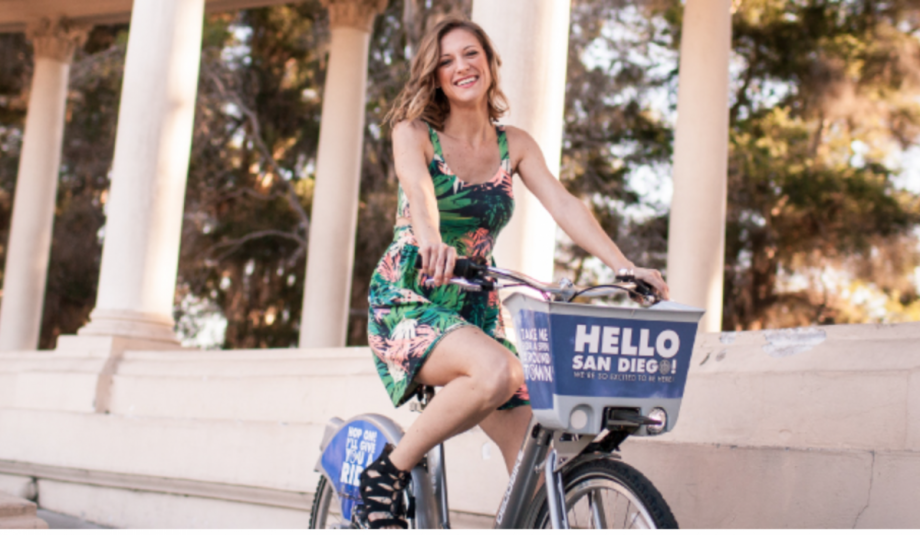 Some of San Diego’s most popular bike-share stations are located near the beach, but their high ridership numbers come largely from sight-seeing tourists, not locals. With that in mind, city officials will remove 15 oceanside stations next week, the San Diego Union-Tribune reports. They plan to reopen them in central neighborhoods with more mass transit and cycling infrastructure.

“The long-term success of bike-sharing is dependent on connectivity and networks or hubs for users,” city spokeswoman Katie Keach told the paper. “Expanding the network in the urban core to provide a last-mile solution for transit riders and an alternative for short local trips was determined to be an appropriate move at this point.”

As Next City has reported, San Diego’s transportation team has big plans for biking and walking in the urban core. A draft mobility plan released last February (and adopted by City Council in July) called for 9.3 miles of protected bike lanes and 5.5 miles of pedestrian greenways in roughly two square miles of downtown, all estimated to cost about $64 million.

But San Diego’s bike-share system has seen low ridership numbers, according to the paper, and those numbers are likely to get lower, at least initially, because the beach stations have been so popular. The city’s decision also follows numerous complaints from beach-area shop-owners, particularly those in the bike-rental business. The owner of three bike rental shops in Mission Beach told the paper that the network had cost him an estimated $60,000 per year, and called it unfair competition.