A Public Space Battle Is Playing Out at Portland Museum 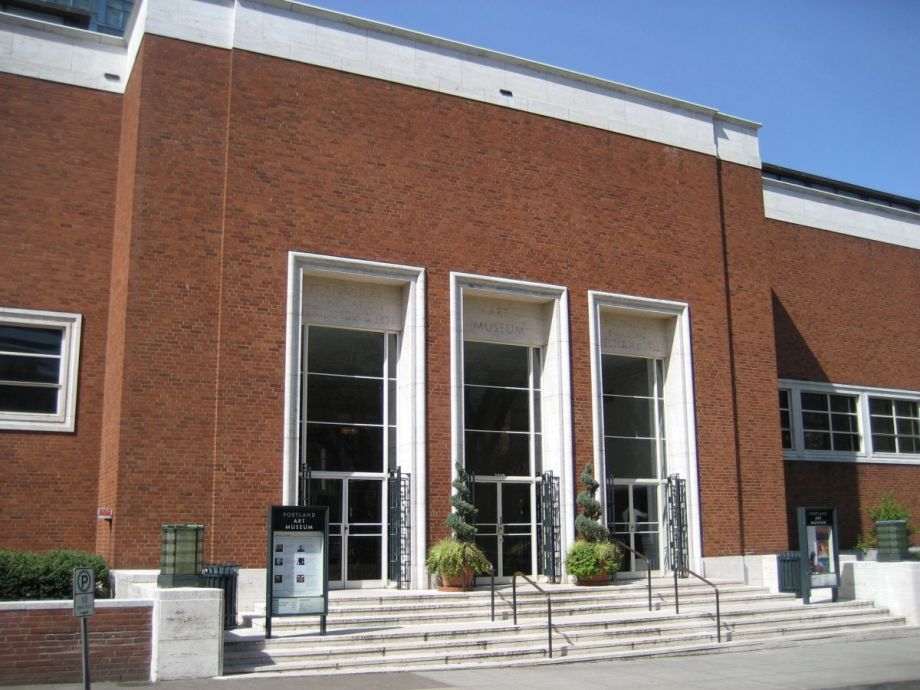 As officials in New York and London grapple with the fallout of sometimes decade-old decisions to privatize public space, a glass pavilion in Portland has become the unlikely flashpoint in a similar battle.

The Portland Art Museum received City Council approval Wednesday to build a three-story pavilion named for abstract artist Mark Rothko, the Oregonian reports. The pavilion will connect the Art Museum’s two buildings in the South Park Blocks, effectively becoming a new museum entrance. The space on which it will be built, however, is currently a public walkway.

There’s the rub, according to some residents. As Angela Uherbelau wrote in a recent Oregonian op-ed, the council’s decision would “obliterate an accessible, open space in the heart of our city.”

“This decision runs directly counter to a stated, codified promise: that equity and equal opportunity is a priority of the Portland City government,” she wrote.

When the concept was first proposed, members of the public “came out in droves to testify against it,” according to the Oregonian. From the paper:

Enclosing the easement would limit access to the 10th Avenue Portland Streetcar stop and other city services, especially for people with disabilities. Portland Disability Coordinator Nickole Cheron explained at the time how detrimental it would be to require people in wheelchairs to roll three blocks around what would become a super-block to get to the Streetcar’s wheelchair ramp.

One woman with a lung disease said the change would literally take her breath away by making her walk further than she was able.

In response, museum officials promised to keep the pavilion open to the public for longer hours, allowing pedestrians to walk through from 5:30 a.m. to 12 a.m. weekdays, from 7 a.m. to 12 a.m. on Saturdays and from 7 a.m. to 11 p.m. on Sundays. As is the case with many privately-owned public spaces, a security guard will stand watch. Museum leaders also took access into greater consideration when designing the pavilion, due to those original concerns. The new entrance will be wheelchair-accessible — a welcome change, since right now, people in wheelchairs have to use a back entrance.

City Council voted 3-1 in favor of the museum’s proposal Wednesday. Mayor Ted Wheeler praised the museum’s accessibility efforts, and added: “I am convinced this is the right step forward,” according to the Oregonian. Commissioner Amanda Fritz, the sole “no” vote, was not so convinced.

“The benefits of the museum are obvious and many,” she said, according to the paper. “The benefits to the community of closing off the right of way are undetermined at best, and I’m disappointed that we’re not able to get to more of a win-win situation.”

Earlier this year, a Guardian exposé revealed that many of London’s public spaces were actually privately-owned — the most striking was an area outside City Hall that was ultimately owned by the sovereign wealth fund of Kuwait. As Next City covered at the time, the Guardian’s efforts dovetailed with those of New York City’s Comptroller Scott Stringer, who’s performed several audits of the city’s POPOS. His reports have criticized officials for not providing enough oversight of the spaces. He’s also claimed that private developers are benefiting — by receiving extra floor space at a discounted price — without actually providing the public space they’ve agreed to.