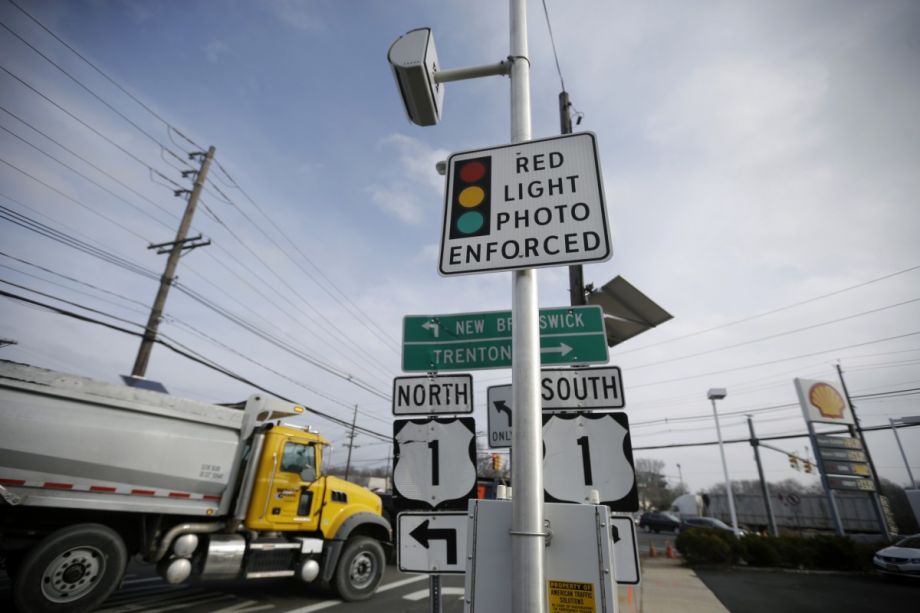 But, as Next City has covered, they’re not exactly universally beloved. And a new program in Providence, Road Island, is off to a particularly rocky start in the court of public opinion.

“It’s political terrorism,” Paul Terzian, a 50-year-old Providence resident, recently told the Boston Globe. He was referring to 15 traffic cameras set up by the city in January that, in a matter of weeks, resulted in a whopping 12,000 speeding tickets. That’s a lot of tickets, especially in a city of roughly 180,000 people. “These are what they call — what do you call them, from Vietnam — ambush mines,” he added.

Monday was the first day residents could challenge the tickets in court, and challenge them they did, according to the Globe. That evening, the city’s Public Safety Complex was “jam-packed,” the paper reports, with a line of people spilling onto the sidewalk outside. As the night dragged on, they stuck around and “picked at their fingernails or scrolled through their phones, pulled hoods over their heads [or] drifted off in uncomfortable seats.”

“Ultimately this is about keeping families safe, especially in areas with many children around,” the mayor said in a statement. “Tragedies can be prevented with innovative solutions and that’s exactly what these cameras do.”

But, as is often the case with speed-enforcement cameras, they’ve also brought the city a cash infusion — $436,000 since their January installation, according to the Journal (they run at $95 each). That’s led some, like Rep. Anthony Giarusso, (R-East Greenwich) to dismiss them as “nothing more than a government cash grab.”

As Next City reported in 2016, New York also collected a hefty amount in fines from speed enforcement cameras mounted near schools during its 2015 fiscal year. But that program can’t be simply written off as a mere funds-generator. In the first year cameras were installed, speeding decreased by 60 percent in those zones.