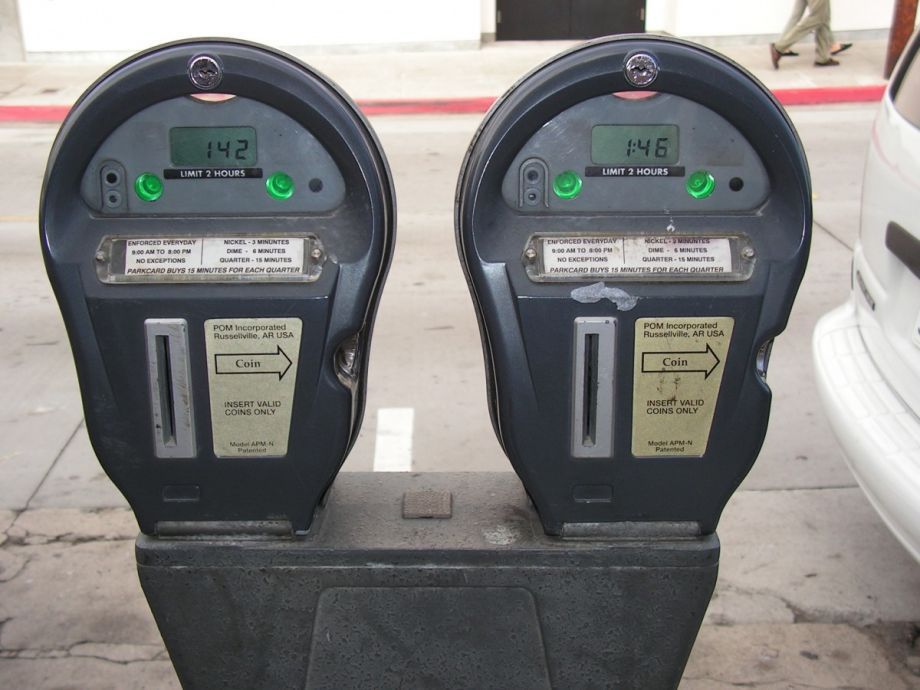 New York City collected a record $1.9 billion in fees and fines during the 2015 fiscal year, with growth driven by an increase in motor vehicle violations under Vision Zero and a jump in quality-of-life fines like littering and noise pollution, according to a report from Comptroller Scott Stringer.

That’s a 5.5 percent increase over the $1.7 billion collected in 2014, and a 13.3 percent increase since 2012. The city collected $974 million from fees (charges for municipal services like parking and community college) and $957 million from fines (parking tickets, building code violations, etc.). Between 2014 and 2015, revenue from fines grew three times faster than revenue from fees.

The city currently has 140 speed cameras installed near schools. In their first year, speeding decreased by 60 percent in these zones, and the city wrote 1 million tickets. Mayor Bill de Blasio is now pushing for state legislation that will allow expansion of that program. He wants to install more cameras, including some farther away from schools, and extend enforcement to 24 hours, not just during the school day.

“The City plans to install an additional 100 speed cameras, facing the opposite direction of the existing 140 cameras, and install 100 new bus lane cameras along the 10 newly authorized routes over the next four years,” says the report.

Stringer, who has been critical of the de Blasio administration on issues such as the environment and vacant properties, said in a statement, “The mayor’s successful effort to reduce pedestrian deaths through Vision Zero … is reflected in enhanced enforcement of speed and bus lane cameras.” Traffic deaths fell to a record low last year of 233, which de Blasio attributed to Vision Zero initiatives.

The next largest increase in fee and fine revenue came from parking tickets, towing and booting fees, which went up by $21 million, 3.5 percent over the year before. Parking violations make up 59 percent of fines collected, raising a total of $565 million in 2015.

An increase in tuition and enrollment at City University of New York (CUNY) represents the next largest increase, rising 5.5 percent from $361 million to $381 million.

Another $150 million came from quality-of-life violations, a rise of 12.3 percent from 2014. More than two-thirds of these were issued by the Department of Sanitation for improper waste disposal, dirty sidewalks and other public cleanliness infractions.

Restaurant fines decreased, after spiking in 2012 after the city implemented its letter grading system. They generated $33 million last year, down from $39 million the year before. Small business fines also declined, following a relief package for small businesses created by de Blasio in 2014.