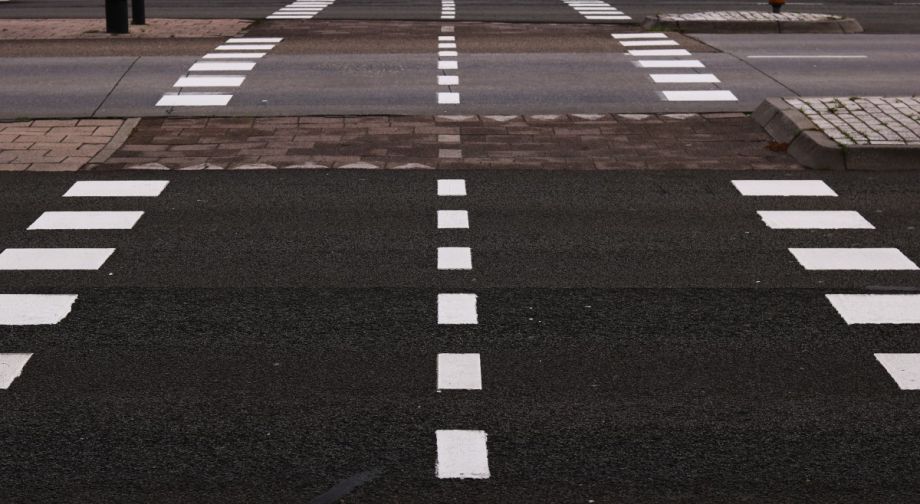 (Photo by Gwen Weustink on Unsplash)

It would be hard to find a big U.S. city today without a small clique of hyperengaged urbanists and transit advocates who dominate local policy discussions, both in online forums and in-person meetups.

They’re either a blessing or a curse, depending on where you sit. On one hand, these networks form the backbone of a lot of advocacy efforts that end up leading to real, positive changes in the cityscape. On the other, they’re unintentionally good at annoying the piss out of a lot of layfolk, who find it easier to disengage completely than go head to head with the “know-it-alls” — which ends up strengthening the clique’s own grip on the debate of the day.

In Philadelphia, the officials who were charged with taking the city’s nascent Vision Zero plan to the public tried to thread the needle. They wanted input from the most passionate, plugged-in constituents, but they knew they wouldn’t have to try too hard to get it. So rather than convene a series of single-issue Vision Zero meetings, which might attract a self-selected group of advocates and not many others, they opened online comments to everyone and brought the discussion to community meetings, festivals, police district meetings and other events that were already in the works around the city.

“We wanted to go to places where people are naturally congregating … to get voices we wouldn’t normally hear from,” says Kelley Yemen, director of complete streets in the city’s Office of Transportation and Infrastructure Systems (OTIS).

Vision Zero is the name for a loosely affiliated set of policies and plans aimed at treating traffic deaths as preventable rather than inevitable, with the ultimate goal of eliminating them completely. Vision Zero strategies have been adopted in U.S. cities from Seattle and Fort Lauderdale to Boston and San Diego. Philadelphia Mayor Jim Kenney issued an executive order creating a Vision Zero Task Force in November 2016. A draft action plan was released in March, and the final plan was issued last week.

Between March and July, city officials visited 44 community meetings and collected more than 23,000 responses on an online safety map, where residents could report dangerous behaviors they observed in the streets. In all, 85 percent of respondents said they don’t believe Philadelphia is a safe place for pedestrians, bicyclists and motorists to share the roads, according to the task force. And the data suggest Philadelphians know what they’re talking about: 100 Philadelphians die in traffic incidents each year, 250 more are injured, and the rate of traffic deaths is 6 per 100,000, among the highest in the nation, according to the task force. Moreover, while pedestrians only account for 18 percent of the individuals involved in traffic incidents, they make up 41 percent of the deaths.

The task force’s engagement efforts were meant to solicit input from community members on how the city should approach safety improvements. But they were also designed to show people that Vision Zero is a mayoral priority, and to start drawing a sharper focus on the seriousness of street safety.

“People really see the importance of this when you frame it as saving human life or preserving human life,” says Charlotte Castle, Vision Zero and neighborhood programs coordinator for OTIS.

The city has tried to bake community outreach into the Vision Zero effort from the get-go, enlisting neighborhood groups like the People’s Emergency Center in West Philadelphia and the North Philadelphia-based Asociación Puertorriqueños en Marcha (APM) to serve on the task force. Throughout the summer, the task force found that many residents related to street safety issues on a personal level: Seventy-two percent of safety map respondents said they knew someone whose life was impacted by a traffic collision, and 53 percent said they felt it was unsafe for children to walk to schools or parks in their neighborhoods.

Bridget Palombo, the director of community and economic development at APM, says the city’s Vision Zero outreach dovetailed with some efforts the nonprofit already had in place related to improving walkability and other quality-of-life measures. Residents seemed particularly affected by information the task force presented about higher auto speeds increasing the risk of fatal injury, Palombo says. They talked about slowing down traffic, improving street lighting, and enforcing traffic rules for bikers and pedestrians as well as motorists.

“It was kind of enlightening to see that people are not just thinking for themselves,” Palombo says. “People are starting to think more holistically about, how can we hit this at all the different angles so that we as a city are being safer on the streets?”

Residents — and politicians — tended to warm up to Vision Zero strategies when they learned that the initiative isn’t simply about letting bicyclists take over the streets, Yemen says. People have an easier time getting on board with safety improvements when they’re presented as improving safety for everyone rather than just one mode.

In Philly, “bikelash” has been fairly pitched, and led, at times, by people in powerful positions. A council member recently questioned the permanence of a new buffered bike lane that the city said was indeed permanent. In another instance, a council member rejected a pilot bike lane in Center City under pressure from some residents. Sarah Clark Stuart, executive director of the Bicycle Coalition of Greater Philadelphia, says that she thinks the level of outreach the city did behind Vision Zero is evidence that it’s serious about the effort, and that the only way the streets will become safer is to have a big, open debate about how they’re designed.

“I think what also is really important is that engaging in this level of community outreach demonstrates to council members that an authentic effort was put in, but it also puts the council members on notice that their communities have been consulted, and their offices themselves have been reached out to,” Clark Stuart says. “In that sense there’s no hiding.”

In any case, the hard work is ahead. Philly’s Vision Zero calls for zero traffic deaths by 2030, and so far it has developed an action plan for incremental improvements over the next three years. Those improvements are going to require buy-in from all the various agencies that regulate transportation and streets, and they’re also going to require support from residents in every neighborhood. The action plan includes forward-looking engagement efforts like public awareness campaigns about crash data, creating a Vision Zero elective in the city-supported Citizens Planning Institute, and enlisting owners of major fleets in safety efforts.

OTIS’ Yemen says that it’s always easier to build consensus at the abstract level, but concrete changes will require engaged support at the neighborhood level.

“We’re going to try to lead with as much data as possible,” Yemen says. “I think we view it as an ongoing conversation about what’s working and what’s not working and how we tweak things and make things better.”