Philadelphia Has a New Sustainability Plan – Next City

Philadelphia Has a New Sustainability Plan 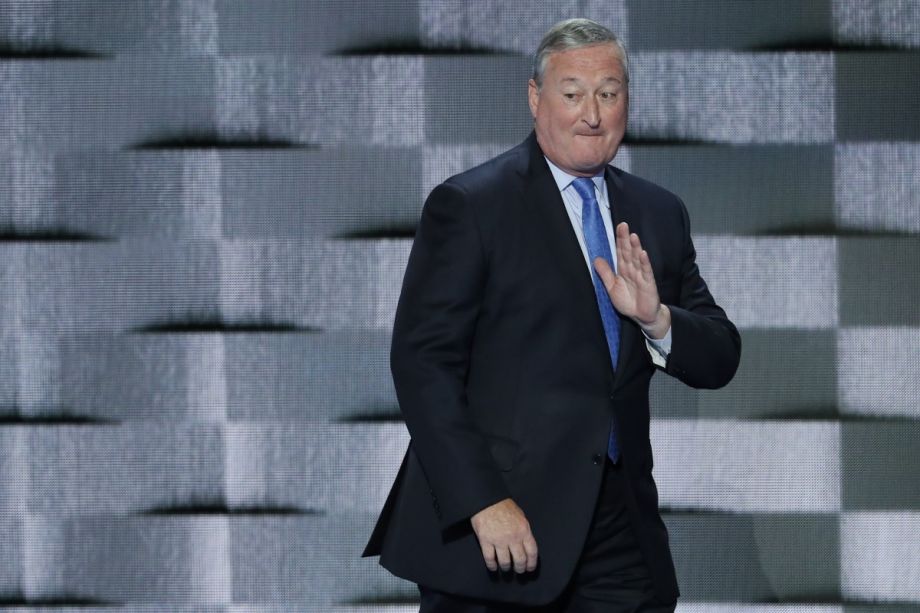 Eight years after former Mayor Michael Nutter made a lofty pledge to make Philadelphia the greenest city in the U.S., current Mayor Jim Kenney has a plan to get closer to that goal.

On Wednesday, Kenney laid out a new sustainability plan aimed at making the city healthier and greener, the Philadelphia Inquirer reports. Goals include ensuring people can access healthy and affordable food and water, clean air, and parks and green spaces. (Earlier this week, there was a groundbreaking for an ambitious elevated park, and the new mayor has emphasized investment in public spaces.) The plan also mentions boosting recycling efforts and providing more education around sustainability.

Affordable and low-carbon transportation options play a central role — even as a strike by public transit workers has halted the city’s subways, trolleys and buses since Tuesday.

“Sustainability is about more than the environment, it is also about tackling issues such as economic opportunity, health and neighborhood equity,” Kenney said at a press conference announcing the plan on the green roof of the central library. “It really is a continuum of issues that are all affected by and interrelated to each other, and create either a great environment to live in the city or a not-so-great environment.”

The city plans to engage neighborhoods, community groups, churches and other institutions in the efforts. Residents can check the city’s Greenworks website for more information about what they can do to keep energy costs down and improve air quality.

The Office of Sustainability also announced a new equity-focused data tool coming in spring 2017 that will identify communities not benefiting from sustainability efforts and ways to help those areas.

“The overarching seam of this is equity and sustainability,” Knapp said, “making sure that every person in every neighborhood has the same benefits of sustainability.”