Philadelphia Is in a Parking-Related Billboard Fight – Next City

Philadelphia Is in a Parking-Related Billboard Fight 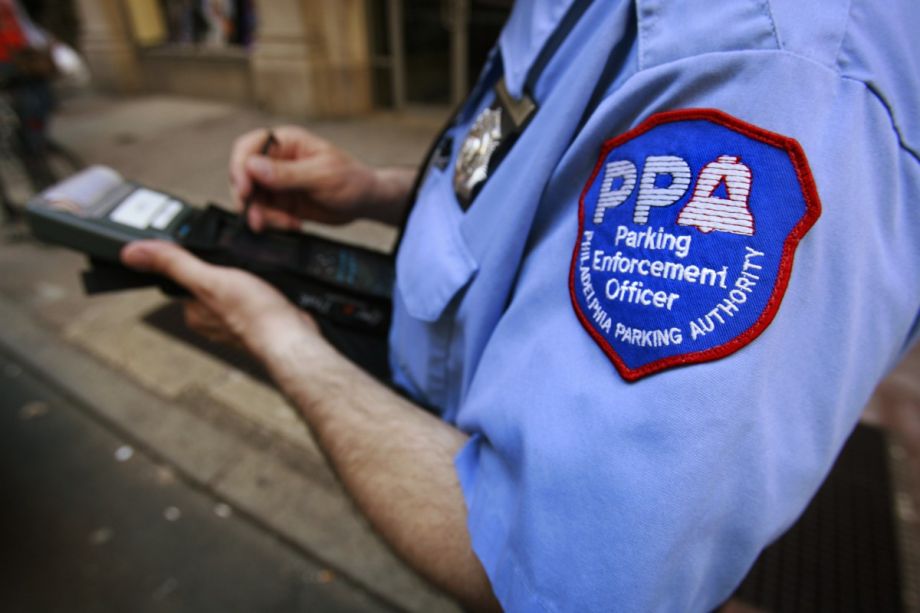 A plan from the Philadelphia Parking Authority (PPA) to make extra cash with billboards has drawn fire from community activists who say they don’t want the big advertisements in their neighborhoods.

Political action committee 5th Square, which has an urbanist platform, launched a petition Friday to stop 45 planned billboards from going up; there were more than 1,000 signatures by Tuesday. Details of the PPA proposal have not been made public, but 5th Square, which advocates for a more “accessible, sustainable, equitable and dynamic Philadelphia,” obtained nearly 150 pages this year through a right-to-know request, according to Plan Philly. Those documents list 11 prospective locations in neighborhoods across the city, with specifications of 6 feet by 12 feet.

Critics don’t like that some billboards will be near parks, schools and playgrounds, and that none of the money is going back into the neighborhoods directly. The petition reads:

The Philadelphia Parking Authority has embarked on yet another new money-raising scheme where they are trying to install 45 billboards in residential neighborhoods with zero community input.

Worst of all, $0 of this billboard cash cow will go to the School District. It’s all going into the PPA’s slush fund. …

The PPA has tried to get this backroom deal passed with as few people knowing as possible, without notification to RCOs, residents or neighborhood nonprofits.

Dena Driscoll, co-chair of 5th Square, told Plan Philly that she fears ads for alcohol or junk food could adorn billboards, despite close proximity to parks or schools. Driscoll is appealing the permit issued by the Department of Licenses and Inspections that would allow the billboards, and has a hearing at 2 p.m. Wednesday.

The PPA is relying on a 2013 City Council amendment that exempts municipal properties from the city’s billboard laws, and says its plan is perfectly legal.

In 2016, after public outcry over a large floating advertisement on water, Vancouver took on a complete revamp of its sign regulations.