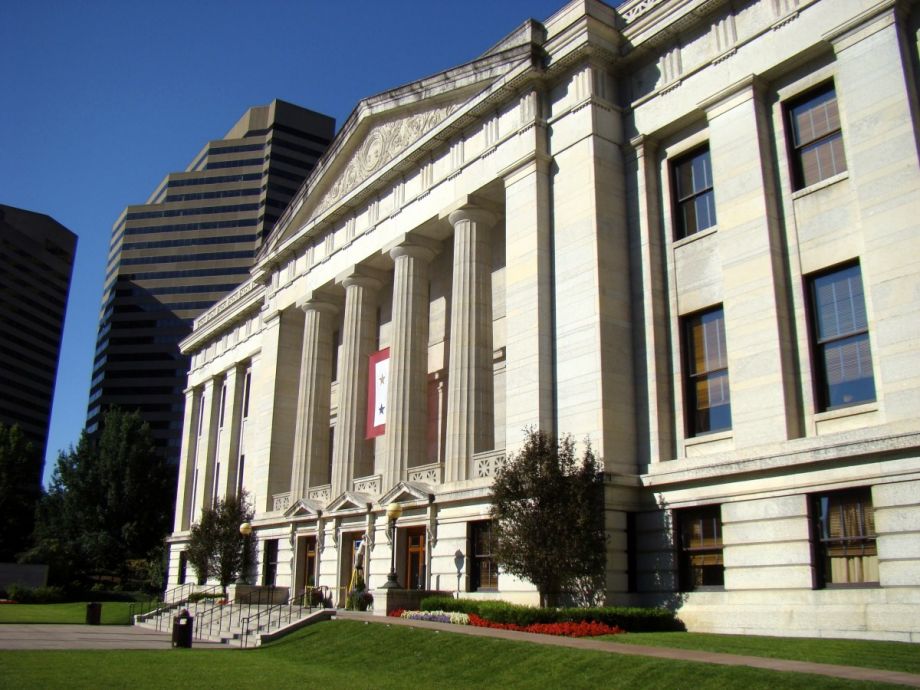 Facing dwindling funding from the state government, Ohio’s mayors are banding together to push the importance of urban centers at the Statehouse, The Columbus Dispatch reports. The newly formed Ohio Mayor’s Alliance includes mayors from the state’s 30 largest cities, including Columbus, Cincinnati and Grove City.

The bipartisan coalition of 20 Democrats and 10 Republicans wants state candidates in the 2020 election to develop an urban agenda that recognizes that cities are the center of economic growth for the state. Eighty-four percent of Ohio jobs are created in cities.

“More than anything else, we want to make sure people understand that cities are net donors to the state income tax coffers by a huge margin,” Cincinnati Mayor John Cranley told the Dispatch. “Candidly, we think there’s been some rhetoric over the years that views cities as the opposite, as dependent. We are the economic drivers of the state.”

The Alliance will speak to the gaping need for more infrastructure funding to help Ohio cities maintain aging roads, bridges and wastewater treatment facilities. The state road funding program currently requires local matches to fix state roads that some mayors say are way too high for cities to afford. Mayors also raised concerns about recent legislature that takes control away from cities, including a current bill that would freeze property values on sites that are under development for 10 years or more.

“Every year it feels like there is a new assault on cities by a legislature that, I think, needs to understand we’re the golden goose that produces the tax revenue,” Cranley says. “They should stop attacking cities and should start working with us.”

This is the first time the state’s mayors have banded together in this way, and they’re hopeful that presenting a more unified voice will help urban needs be heard at the Statehouse. The Alliance also provides a new forum for mayors to learn from each other.

“One of the best things about Ohio is the diversity of cities. We want to make sure that’s leveraged to the fullest potential for our state,” said Dayton Mayor Nan Whaley. “I think the thing that makes this most valuable is it’s the mayors, and only the mayors, at the table.”