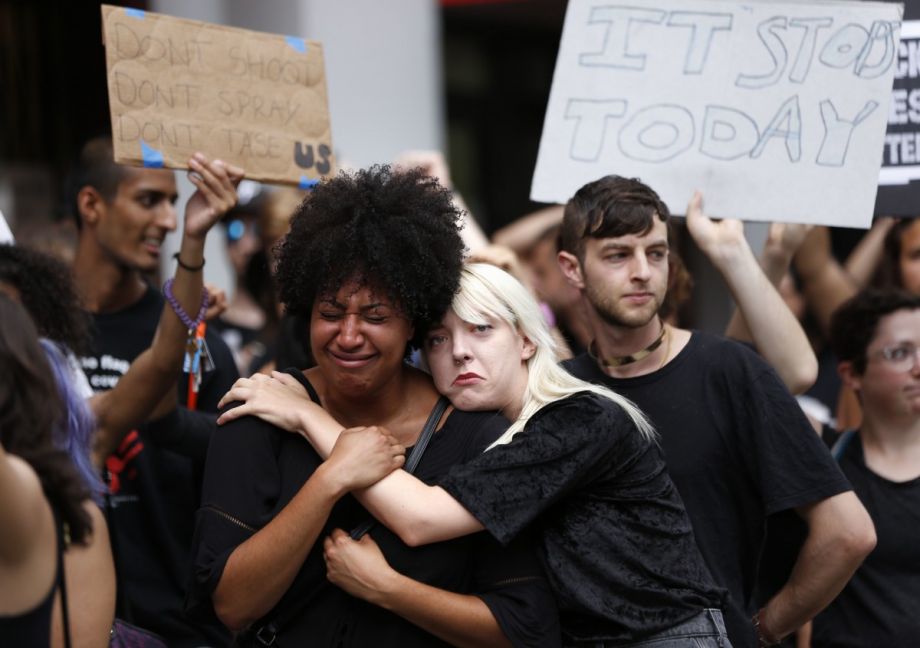 The NYPD announced Wednesday it would bring advocates for crime victims into each of its 77 precincts, recognizing that those who are most likely to be victims of violent crime are also the least likely to seek help, The New York Times reports.

Young, minority men bear the brunt of crime in New York City, and are more likely to be victims of shootings or stabbings than other populations; yet they’re also less likely to trust the police or be able to afford proper rehabilitation assistance.

To help combat this problem, the NYPD is launching a program in partnership with Safe Horizon, a nonprofit that already places domestic violence counselors in precincts. The new program will provide similar services to victims of assault and robbery, and will be the first since at least the early 2000s to provide such support within NYC’s police stations, according to the Times.

“Our outreach is going to include people who haven’t always felt that there are victims services available to them,” Susan Herman, the department’s deputy commissioner for collaborative policing, told the Times. “We will be reaching out to people who don’t necessarily identify as victims of crime, but have experienced violence, have experienced assault, and in particular young men of color who may not see themselves as someone who would typically go to a victim services agency.”

The new program is part of a growing recognition that just as resources for law enforcement have flowed into low-income neighborhoods, so too must money for social services. Advocates have been working in 13 precincts in Brooklyn, Manhattan and the Bronx since September; 13 more precincts will receive advocates next week. By 2018, most precincts will have two victims’ advocates: one focused on domestic violence, the other on general crime.

Services available to victims will vary according to their needs. Some may speak with counselors or seek guidance on a criminal case, others may receive help applying for financial assistance or a transfer within the public housing system.

The city’s police commissioner, James P. O’Neill, said he hoped officers would welcome the new program. He also said the department would evaluate whether to place more advocates in high-crime neighborhoods. “I’ve dealt with a lot of victims,” he said. “You feel frustrated that you can’t do more for them. And I’m sure the victims feel that the police should have been able to help me a little bit more in putting me on the right track. I think this is going a long way to building trust.”

On the other hand, Danielle Sered, the director of Common Justice, a project of the Vera Institute of Justice, told the Times it’s also essential to invest in victims programs unrelated to law enforcement. “They shouldn’t have to trust the police to get help with their pain,” she said.