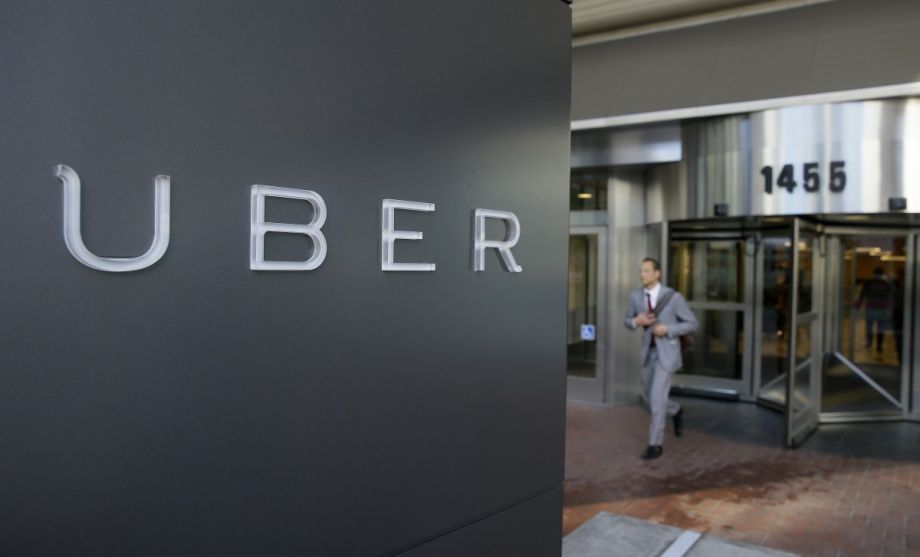 Ride-hailing app company Uber just marked — actually, celebrated — its four-year anniversary in New York City. In the last year alone, the number of UberX drivers has doubled from 10,000 to 20,000, boosting the number of all Uber-affiliated cars in the city to 30,000.

In a post this week, Uber said drivers’ earnings are also increasing, citing less passenger-less time for them due to customer demand. According to the post, average UberX fares per hour increased 6.3 percent (from $36.96/hour to $39.30/hour) between September 2014 and 2015.

As Crain’s New York points out, this growth is exactly why Mayor Bill de Blasio called for a cap on drivers earlier this year. That was quashed, but the administration is studying how Uber’s proliferation is affecting, among other things, traffic congestion in the city.

Uber says it has grown the pie, meaning it has attracted riders who did not previously use car service as much, but its gains in market share have certainly put pressure on yellow cabs, livery cabs and black-car businesses.

Citing the anticipated continued boom of these ride services, in August, the Citizens Budget Corporation proposed tax policy changes that would bring fares for Uber and its ilk in line with fees already charged on medallion taxi rides to generate revenue for New York’s Metropolitan Transportation Authority.