New York Subway Riders’ Commutes Will Get Shorter – Next City 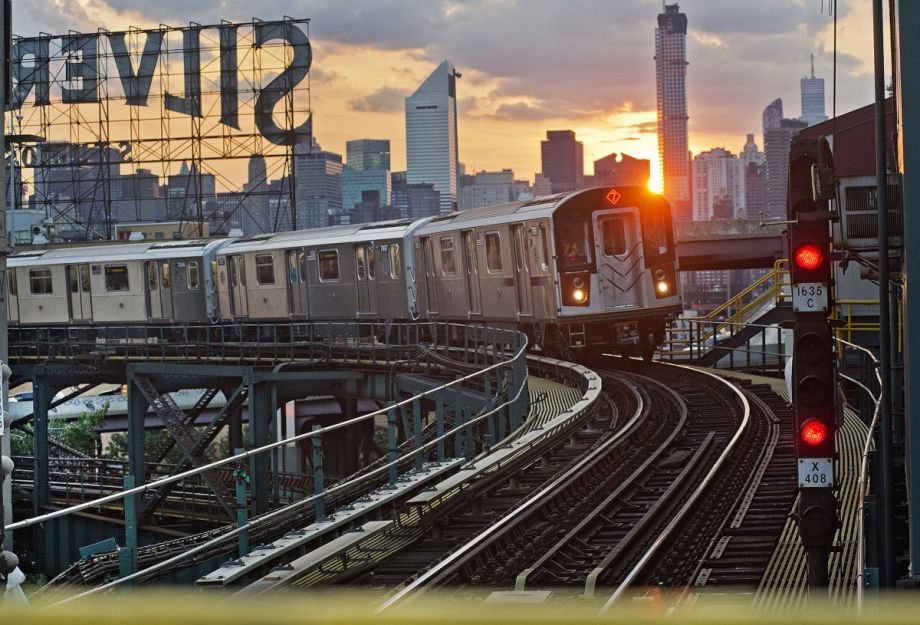 New York Moves to Get Subway Trains Back Up to Speed

MTA NYCT President Andy Byford, who (a few months into his tenure as head of one of the biggest subway systems in the world ) pledged that New York City subway riders would see real improvements in service by the end of this year, is making good on that pledge by identifying where overly restrictive speed limits and faulty timed signals slow down trains needlessly. The Times reports that this past summer, Byford formed a “speed unit” within the agency. The three-person team traveled over every mile of track in the system to identify places where trains could safely operate at higher speeds than were permitted.

As Byford outlined his plans to speed up trains systemwide to the Metropolitan Transportation Authority board this past Monday, the first of the speed unit’s recommended improvements were being put in place. Speed limits along five segments of the N and R subway lines under Brooklyn’s Fourth Avenue were raised from 10 mph to 20 to 30 mph, Railway Age reports. That article went on to note that 29 more speed limit hikes had also been approved and would be rolled out in the coming weeks. Those changes would raise speed limits currently in the 10 to 20 mph range to the 40 to 50 mph range.

The speed unit also identified 267 places where “grade time signals” - signals that are timed to keep trains from exceeding a set speed, often found on steeper downgrades - were faulty or set to slow trains down more than needed. As of Dec. 11, 30 of these faulty signals have been repaired in what NYCT called “very labor-intensive work.”

Speed limits should be raised at an additional 100 locations on the New York subway system by the spring of 2019.

Madison Wants to Implement Bus Rapid Transit. The Question Is, Will It?

City officials in Madison, Wis., expect the city of 255,000 to nearly double in population by 2050. Its surrounding county should have more than a million residents by then as well. To get ready for that event and to handle the current demand for transportation, the city is looking to implement its first bus rapid transit line.

An article in The Badger Herald, the University of Wisconsin’s student newspaper, reports that the first line Madison would like to launch would run from the city’s east corridor to its west corridor via the isthmus between two lakes that contains downtown Madison and the state capitol.

The main obstacle to getting a BRT line up and running in Madison is paying for it, according to Madison Mayor Paul Soglin. Another article in the Badger Herald notes that Madison lacks a regional transportation authority. Outgoing Gov. Scott Walker dissolved a previous authority, and as a result, there is no coordinated transportation network serving the metropolitan area. Soglin argued at a public meeting to discuss BRT that such an authority would be needed to get the most out of a BRT service. Also needed to finance the initiative would be sales tax increases, something else the Wisconsin legislature has refused to allow. As of now, then, the locals have no idea when Madison might actually get a BRT route.

Stop us if you’ve heard this before: Crossrail, aka the Elizabeth Line, the new super-express subway through central London, won’t be ready for service by its latest scheduled opening date.

Metro Report International reports that Transport for London confirmed on Dec. 10 that “more work is required than had been envisaged to complete the infrastructure” in the Crossrail tunnels. Thus, the agency said, “an autumn 2019 opening date could no longer be committed to at this stage.”

In case you’ve lost track, trains were supposed to have been running through the central London tunnels by now.

EDITOR’S NOTE: The original version of this article incorrectly identified New York’s subway system as the world’s largest. We have corrected the error.