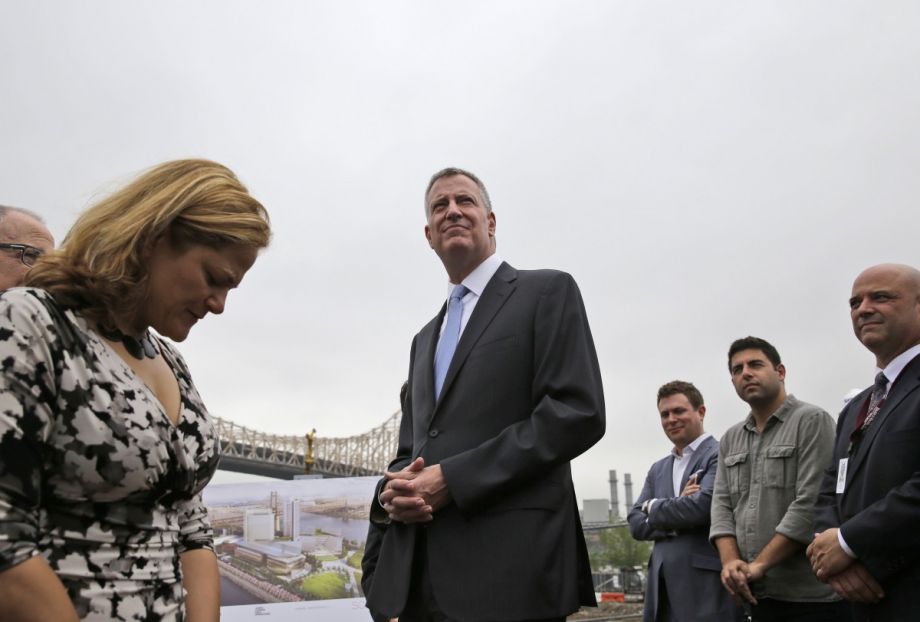 NYC Council Speaker Melissa Mark-Viverito, profiled recently in Next City’s “New York City’s Second-Most Powerful Politician Isn’t Waiting in the Wings,” has been a champion of participatory budgeting, along with Brooklyn Council Member Brad Lander. The program has grown from four to 24 districts since 2011, and engages a wide spectrum of residents, including the formerly incarcerated, on determining how municipal dollars are spent.

“Last year, over 51,000 New Yorkers voted to allocate $32 million dollars for locally developed capital projects across the city, and we look forward to building on that resounding success in the upcoming cycle,” Mark-Viverito said in a press release about the awards.

She and her supporters hope NYC’s program will serve as a U.S. model.

“Participatory budgeting brings new voices into civic life, and PBNYC shows that more voices lead to better decisions and stronger communities,” said Josh Lerner, co-founder and executive director of the Participatory Budgeting Project. “As we bring participatory budgeting to new budgets across North America, PBNYC serves as a shining model and a laboratory of experimentation for deepening democracy.”

San Francisco was also recognized by the Ash Center. The sheriff’s department’s Five Keys Charter School, which is educating 1,300 incarcerated people every day and 8,000 students annually at over 25 jails, was named the winner of the 2015 Innovations in American Government Award. That program too will receive a $100,000 award. The school was created in 2003 to address California’s criminal recidivism problem. The state has the second-highest rate of inmates returning to jail within a 10-year period in the country.

“For inmates who enter our penal system lacking even the most basic life skills, reform is an impossible dream without intervention. The Five Keys Charter School program is commendable for not only attempting to address a problem that many others are content to ignore, but for making the effort to adapt to the needs of their students and meeting them on their level, creating a ground-up solution to a top-down problem,” said Anthony Saich, director of the Ash Center.