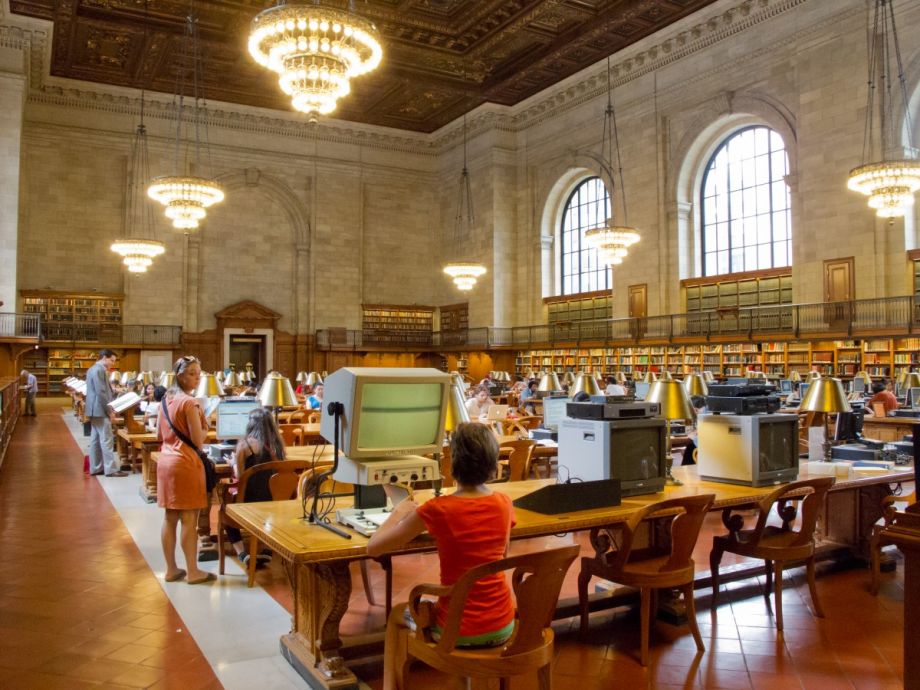 A New York Times article about how the city’s struggling libraries are campaigning for more capital includes this breakdown of local stadium welfare:

From the 2006 fiscal year through 2014, the city budgeted at least $464 million to build new baseball stadiums for the Yankees and the Mets, and $156 million for the Barclays Center. That’s $620 million for just those three sports arenas — a sum more than one-third greater than the $453 million that the city committed for capital improvements to the its 206 branch libraries and four research centers, which serve roughly seven times as many people a year as attend baseball games. (The budget figures were provided by the city’s Independent Budget Office; the teams are getting an additional $680 million in subsidies spread over 40 years.)

While many argue that constant access to the Internet through smartphones is making libraries obsolete, the numbers don’t lie. New Yorkers, particularly seniors, immigrants, K-12 students and the unemployed, still very much rely on libraries. These intellectual centers provide more than just research opportunities people are borrowing books, looking for jobs and apartment hunting.

Yet according to a recent Center for an Urban Future study, New York’s library system ranks seventh among major cities when it comes to the number of open library hours per week. In addition to shorter hours, the city’s lack of investment in its libraries has led to a “staggering infrastructure crisis,” according to a report released in March by New York library officials.

“The mayor and City Council know that millions of New Yorkers rely on the city’s public libraries,” Tony Marx, president of the New York Public Library, told the Times. “That it is unacceptable for branches to be crumbling, hours to be limited, and the number of programs and services to be far short of demand.”