Paying to End Homelessness vs. Paying for Homeless Shelters – Next City

Paying to End Homelessness vs. Paying for Homeless Shelters 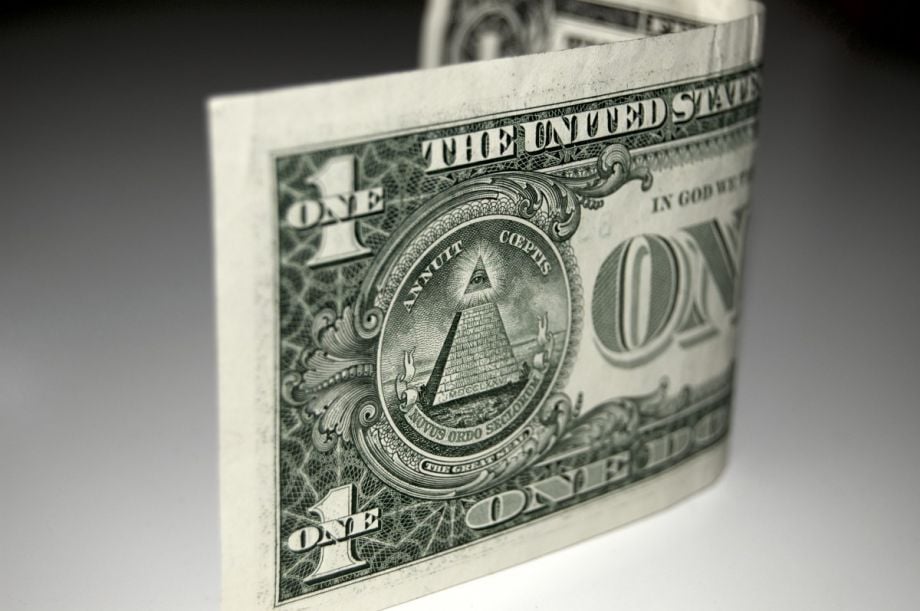 A book that aims to offer a blueprint for overhauling the social sector in the United States — through private sector investment and a data-oriented focus on outcomes — had best incorporate a range of perspectives as varied as the complexity of that goal. To that end, the new “What Matters: Investing in Results to Build Strong, Vibrant Communities,” from the Federal Reserve Bank of San Francisco (FRBSF) and the Nonprofit Finance Fund (NFF), includes essays from 80-co-authors.

Muzzy Rosenblatt is one of those writers. Executive director of the Bowery Residents’ Committee (BRC), which is a major provider of shelter and services to New Yorkers who are homeless, battling drug addiction, senior citizens, or living with mental illness, Rosenblatt spoke at a Monday book launch at the Federal Reserve Bank of New York.

He laid out the following dilemma: As an organization founded by individuals who were essentially homeless, BRC’s aspiration has always been to help those who have landed in their beds to get back onto their feet and into permanent housing. They judge themselves ultimately on how many of their clients get out and into stable housing and into new jobs.

“But we don’t really get paid for that,” Rosenblatt said. “We get paid for filling our beds. Whether they’re there for 12 months or two years or three years, or on the other hand, if they stay for just six months. We get paid the same.”

As a homeless shelter contracted by the city of New York, BRC is paid a fixed amount per occupied bed, per night; its homeless shelters had 1,681 beds as of last year. By efficiently finding clients stable housing and providing or connecting them to resources, BRC could serve twice that many people, Rosenblatt explained. But that also means twice as many intake interviews, twice the workforce development, twice the housing placement, twice as many people to get to know. Meanwhile the revenue stream supporting those beds wouldn’t automatically double in size. That’s not very far from what happened last year, as BRC moved 1,009 previously homeless individuals into stable housing, and saw 383 of its clients rejoin the workforce at an average wage of $11.76.

“What Matters: Investing in Results to Build Strong, Vibrant Communities” explores pay-for-success financing as a solution to different versions of this dilemma that organizations like BRC face. Pay-for-success financing, which includes social impact bonds, are a different way of funding services like homeless shelters, federally qualified health centers, childcare centers and other public service providers.

The current system of funding public service providers doesn’t give staff like those at BRC the flexibility they need to actually do what they know is best for their clients in the long term, said Antony Bugg-Levine, CEO of NFF, at the Monday event. Pay-for-success financing promises to provide that flexibility by shifting from paying for specific outputs (like shelter beds or medical procedures provided) to paying instead for outcomes (like homeless families moved into stable housing or lower chronic disease rates).

In a hypothetical, oversimplified pay-for-success funding example, a city or maybe a foundation would promise to “buy” a certain outcome, such as moving a number of homeless individuals into stable housing over a certain period of time. Private investors would front the cash to pay for an organization or a cohort of organizations to “deliver” that number. The city or the foundation would pay back investors according to a predetermined schedule, most likely based on providers hitting certain milestones on the way to reach the target number, or perhaps all at once at the end of the period. Investors would earn a positive return only if the provider reaches the final milestone or target number, and they may get bonus payments if the service providers exceed the target number. (Here’s a helpful Next City chart that breaks down social impact bonds.)

Over the period of time the hypothetical example is in effect, the service providers would have the flexibility to change and adapt their approach as they see fit in order to hit the target number or their share of the target number in the time allotted.

But investors may also lose money if the provider or providers don’t hit the target number. That’s exactly what happened in the case of the first social impact bond transaction in the U.S., which targeted reduced recidivism for adolescents imprisoned on Rikers Island. The provider failed to meet its social outcome goals. Goldman Sachs invested $7.2 million into the deal, and would have lost all of it if Bloomberg Philanthropies had not set aside $6 million as part of the deal to guarantee against investor losses. Goldman Sachs still ended up losing the difference: $1.2 million.

So there are a lot of kinks still to work out in this marriage of private investment and social services, including what counts as an outcome and how to measure it in any given area like homelessness, healthcare, education, criminal justice, quality job creation, small business development and so on. Another kink is known as the “wrong pocket problem”: Since the savings for something like reducing chronic disease in low-income communities can show up on local, state and federal budgets in terms of reduced spending on healthcare, how should the different levels of government share the burden of paying back investors for a successful transaction? And which level of government should assume the burden of funding a successful solution to keep it going if necessary after paying back the investors?

With all those kinks and more, it’s no surprise that only one pay-for-success deal (the Rikers Island project) has been completed so far. Another 12 are financed and in progress, and 59 more are in development stages, according to PayForSuccess.org.

Rosenblatt told another story at the Federal Reserve Bank of New York that illustrated the potential of paying for outcomes instead of outputs. A few years ago, BRC noticed its shelter recidivism rate had quadrupled. The number of clients returning to the shelter system less than a year after moving into what should have been stable housing went from 5 percent to 20 percent. Digging into their data, Rosenblatt said, they realized it was because of the continued retreat of federal rental assistance. Only 1 in 4 families eligible for federal rental assistance actually receives it, due to budget limitations. And those who do get a Section 8 Housing Choice Voucher face routine discrimination from landlords, even in cities like NYC where such discrimination is illegal.

So instead of only renting space for homeless shelters, BRC envisioned developing its own property with a shelter in it, and using the money they would have paid to a landlord in rent to subsidize housing in the floors above the shelter. The trouble was, according to Rosenblatt, the Department of Homeless Services initially balked at the idea of their funds being used to subsidize permanent housing. He said they didn’t view permanent housing subsidies as their job, it was the job of the Department of Housing Preservation and Development or the city’s public housing authority.

With the help of others in the burgeoning pay-for-success world, BRC was able to push through and get the deal done. Their “Homestretch Housing” development in the South Bronx, with two bottom floors of shelter space and 135 units of housing on the seven floors above, is scheduled to open its doors later this year.

“As a result, our clients are better served, the money the city is spending gets leveraged, and our balance sheet gets better because we get assets and a little more money than we did before,” Rosenblatt said.

If it works, BRC hopes it can replicate the model elsewhere. If proponents of pay-for-success financing have their way, BRC would be one of many service providers given the freedom to do all they could imagine in order to achieve the goals everyone really wants in the first place: ending homelessness, healthier minds and bodies, better education, fewer people returning to prison, more quality jobs, and so on. At the same time, taxpayers or foundations wouldn’t get stuck paying for failed programs for years and years and years. And yes, investors would earn a little profit along the way.

Pay-for-success represents a huge shift for everyone, from the public sector to nonprofits to philanthropic organizations to private investors, and all have a role to play in pay-for-success financing. But the stakes could now be higher than ever. Shifting to a results-based public service funding model could help save the notion of public services, period, Bugg-Levine suggested.

“Without being too overtly political … a social system that works and gets results, we hope, is one that will be harder to attack,” he said.