Will 2016 Be a Social Impact Bond Growth Year? – Next City

Will 2016 Be a Social Impact Bond Growth Year? 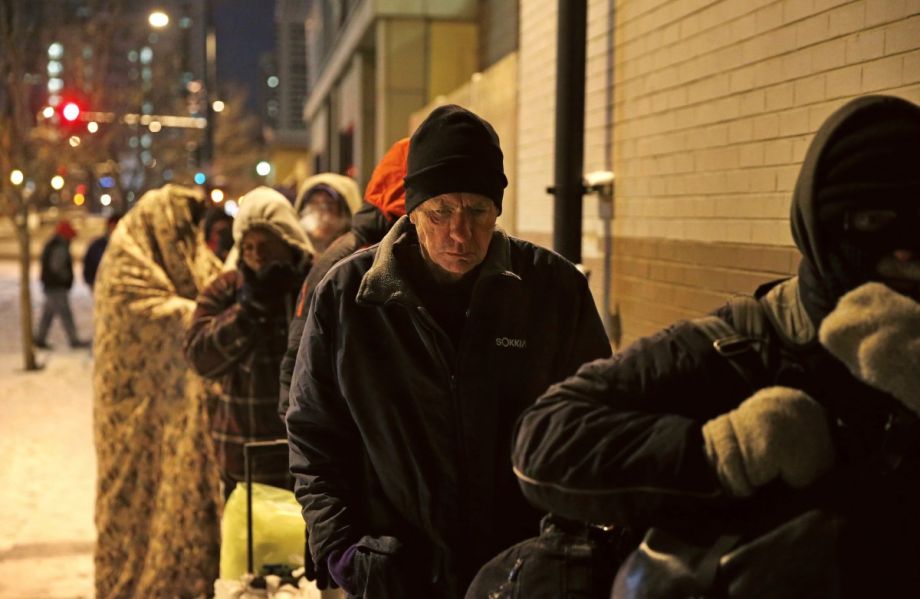 In the first 50 days of 2016, we’ve seen three new pay-for-success programs announced — in Connecticut, South Carolina and Denver. Nearly $50 million is being pumped into the three initiatives, with South Carolina’s the largest at $30 million.

Pay-for-success (PFS) programs rely on social impact bonds, which allow government entities to take on loans from private investors. The money is repaid (or not) based on the “success,” or results, of the program. Here’s a chart that breaks down how the deals are structured.

Social impact bonds (SIBs) first made a splash in the U.K. and many early ones have focused on recidivism. While there have been 11 such programs in the United States so far, many critics are skeptical of totally embracing private investment for social services. But even though 2015 was a slow year for the SIBs community, this year there seems to be a renewed interest in this financial tool.

“Pay-for-success deals are complex transactions involving multiple partners, a challenge to scaling any model, so going from exploring the concept to actually inking a deal can take quite a while,” explains Meg Massey of the Urban Institute.

The latest lineup of PFS programs includes supporting new moms in South Carolina, families dealing with substance abuse in Connecticut, and finding shelter and care for the homeless in Denver.

South Carolina’s project involves a $30 million investment to support low-income moms struggling with neonatal care. Given that more than a quarter of the children in the state live in poverty, the program is designed to ensure that kids are nourished and in good health in their early years. The funds will be channeled to the Nurse-Family Partnership, a nationwide nonprofit that teams up new moms with nurses. Currently, the program reaches 1,200 families in South Carolina. The PFS will scale up the project to an additional 3,200 first-time moms. The rollout will happen over the next four years. Medicaid will contribute $13 million, and the remaining $17 million will come from an assortment of investors, such as the BlueCross BlueShield of South Carolina Foundation, the Duke Endowment, and Boeing. Although in many PFS projects, the investors see a financial return if evaluators find success based on a predetermined set of goals, in this case, the funders have committed to putting any returns back into the program.

As South Carolina looks to help pregnant women and babies, Denver’s latest PFS is centered on homelessness. In the last year, the city has seen quite a bit of back-and-forth on laws that impact the homeless, such as panhandling bans. The city says it’s launching the program to reduce the approximately $7 million per year it spends on chronically homeless individuals through emergency services such as jails, courts and emergency rooms.

The $8.7 million SIB will put private investment toward getting up to 250 individuals off the streets with 210 new housing units and 40 existing ones. The project will take five years to complete, and includes medical services provided through Medicaid.

“Through this innovative social impact bond program, Denver is serving our most vulnerable population smarter and more effectively by getting these individuals out of a cycle of jail and hospital visits and into permanent supportive housing with wraparound services,” Mayor Michael B. Hancock said in a statement.

According to the city, “The estimated repayment to investors will be $9.4 million if the program achieves a 35 percent reduction in the number of days that the population spends in jail and if at least 83 percent of all participants remain stably housed for one year or longer. The repayment will be less if these outcomes are not achieved.”

In the next few years, these new PFS programs will face the same scrutiny as the handful launched so far in the U.S.

The Rikers Island jail program was the first pay-for-success program in the country, and was designed to fight recidivism though moral reconation therapy. Last year, the results came out: The program didn’t work. That means investors such as Bloomberg Philanthropies and Goldman Sachs had to eat the loss.

Massey says that’s the point: “The city of New York tried a different way to improve lives — and when it didn’t work, the taxpayers did not have to foot the bill. The evaluation of the New York City deal also taught us more about what works and what doesn’t.”

The point of PFS models, she continues, is not only to produce returns for investors (though that would be an added bonus), but also to rethink and redesign how social problems are addressed.

“The most valuable thing that pay for success can do is seed the conversation about reorienting government agencies towards outcomes for people, rather than outputs,” she says, “in other words, getting people to think about what happens to the people their programs serve, not just how many people are served.”

Esha Chhabra is a journalist who covers social impact, technology for development and public health.