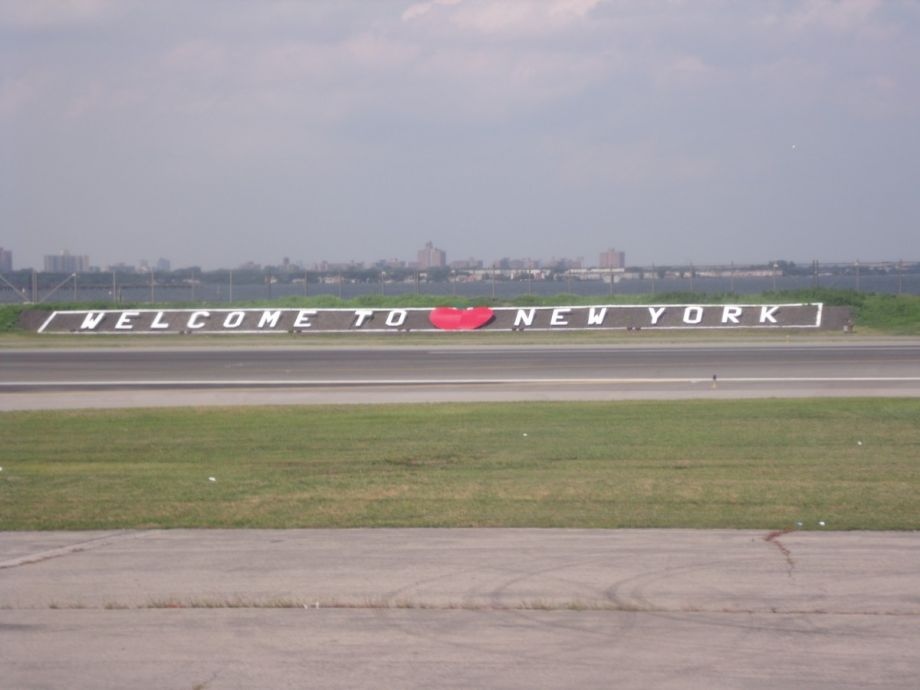 With two major airports and one of the busiest air spaces in the world, noise pollution from planes is a big problem for many New York residents. New York Port Authority is studying the problem and engaging neighbors, the New York Times reports.

As part of the studies, investigators will identify possible measures to reduce aircraft noise and limit its impact, such as changes in takeoff and landing routes, the acquisition of property near the airports and soundproofing of homes and other buildings.

The New York studies are expected to take at least three years, officials said. “That’s a long time for people being negatively impacted,” said Barbara E. Brown, chairwoman of the Eastern Queens Alliance and a leader in the lobby against aircraft noise.

Port Authority officials told the Times that public outcry increased after the FAA approved takeoff procedures that concentrated low-flying planes over a section of Queens in 2012.

Though it’s not clear that anything can be done about the noise, the dynamic between disturbed citizens and the city seems to be improving.

“A lot has happened and we are more engaged with the community than we were,” Edward C. Knoesel, senior manager for environmental and noise programs in the Port Authority’s aviation department, told the Times.

An increase in installed sensors has signaled to neighbors that their complaints are being heard.

Officials doubled the number of noise monitors, to at least 27; tripled the size of the Port Authority office dedicated to noise issues — the Noise Office — to six people; and made available a flight and noise monitoring web portal, WebTrak, that shows near-real-time aircraft traffic and its effects on the network of noise monitors.

Still, many affected New Yorkers are not optimistic that their efforts will make a difference. The Times interviewed one residents who lives in an apartment building that has a monitor on the roof, and she said, “I want to be optimistic. But based on what’s been going on in recent years, we have to be realistic about what we can achieve.”