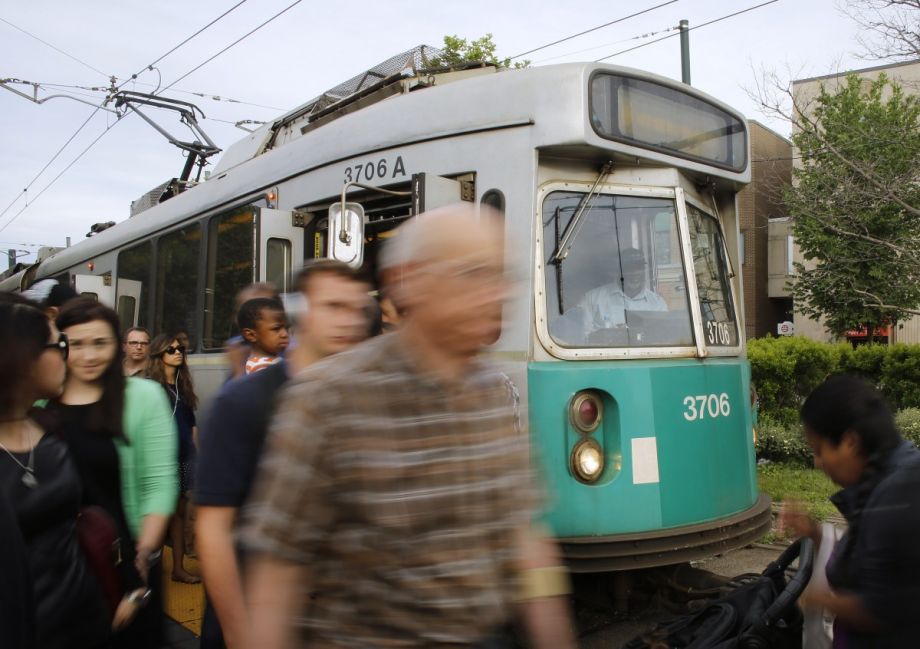 Facing an impending tax overhaul from the Trump administration, members of the House and Senate have moved to protect a program that gives tax credits to businesses that create jobs and other economy boosters in low-income communities.

The U.S. Treasury’s New Markets Tax Credit (NMTC) program, which targets poor zip codes both urban and rural, has gained bipartisan support and many friends in both the urban development and business worlds since its implementation in 2000. Two new bills introduced last week — both called The New Markets Tax Credit Extension Act of 2017 — would make the program permanent.

Of the $7 billion allocation for the program for 2015/2016, $4.1 billion went to major urban areas for projects such as rehabbing a historic former school in Las Vegas and supporting grocery stores in Philly food deserts. Officials estimate that NMTCs have generated over 750,000 jobs and delivered $75 billion in total capital investment through public-private partnerships with many of the most significant projects located in cities. The program was last extended for five years in 2015.

Ahead of the new proposed legislation, more than 2,000 groups sent a letter to Congress urging for legislation that makes NMTCs a permanent part of the tax code. Signees include nonprofits, city leaders, banks and credit unions, trade groups, chambers of commerce, affordable housing organizations and many businesses. The letter states:

“The NMTC is a financial tool for local communities, businesses, and investors with a track record of success. It is not a top-down program with Washington picking winners and losers. All financing decisions are made at the local level. … Lastly, the NMTC not only generates economic activity, but it also provides a return on investment to the federal government.”

If the legislation doesn’t pass, the future of NMTCs is uncertain. Treasury Secretary Steven Mnuchin was asked about new market tax credits several times during his senate hearing, but did not make a firm commitment to keeping NMTCs in the budget.

“If confirmed, I will work with Congress to determine which tax credits or deductions warrant retention, modification or elimination in order to maximize economic growth and job creation,” Mnuchin told Senator Maria Cantwell.

President Donald Trump has also been largely mum on new market tax credits, but some have pointed to his past support for housing development as a positive sign.