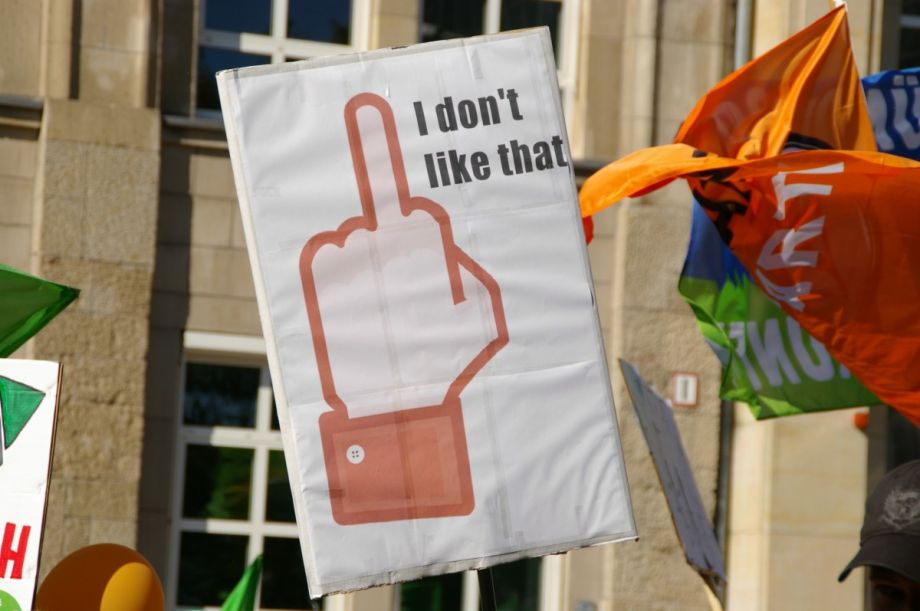 Seattle is America’s fastest-growing large city and there’s little question why. As one of its many transplants (I’ve lived here for just over five years) I am enamored with my adopted home’s natural beauty (how many snow-capped volcanoes can you see in your city?), its mostly wonderful culture, and its progressive politics. Marriage equality? Check. Legal marijuana? Yup. $15 minimum wage? Got it. Citywide composting programs and plastic bag ban? Duh. Great place to bike and walk? Eh … less so than you’d think.

We have a high percentage of walkers and bikers compared to most large cities in the U.S. According to Census data, Seattle ranks fifth and sixth for most walkers and bikers in the country (at 9.1 percent and 3.5 percent of the mode share, respectively). The city is starting to make some strides for cyclists with the installation of protected bike lanes and has plans for more. Last year, the Liberty Mutual Insurance Pedestrian Safety Index ranked Seattle the safest U.S. city. Despite all that, many Seattle drivers still have a pervasive, toxic view of the road as first and foremost theirs — and I recently got a taste of it from a road-raging jerk.

Around 7:30 on a recent Saturday evening, my girlfriend and I were walking to a housewarming party. Just two blocks from her apartment, we had to cross a very wide, very busy street (Olive Way at Bellevue Ave). We’d made it about halfway across, the walk sign still shining steady with our right of way, when an impatient driver in a white Subaru waiting to take a left started honking at us to get out of his way. I locked eyes with him and stared in slight disbelief. He continued honking. I flipped him the bird.

Self-righteousness is rarely a good look, I realize. Abby thought so as well. “Did you just flip that guy off? You jerk!”

As it turned out, the driver wasn’t thrilled with my hand signals either. As we crossed the street at the end of the next block, I saw the same white Subaru coming down the road. I thought it was simply a coincidence until the driver pulled over and got out. A 30-something white man with dark hair, a scruffy beard and a fierce scowl walked quickly toward us.

“You got something you want to say to my face?” he yelled.

“Yeah, don’t honk at people when they’re in the crosswalk!” I replied. (It felt tougher in the moment than it does in the retelling, admittedly).

He got in my face for the long, expletive-heavy tirade. His salient points were: “You walk in front of cars you’re going to get hurt. I’m just trying to keep you safe and you flip me off?”; “I’m fucking from here! People get killed by cars”; and “If you’d just have patience and wait your turn to cross, you’d be fine.”

I pointed out that we’d had the right of way.

“No fucking way you did. It was red.”

His rant continuing, he said, “You know people will fuck you up for flipping them off. I should fuck you up!” He turned to Abby and said, “Don’t worry, I’m not going to. I just should.” (We agreed later that neither of us was actually very worried.)

The best response I could think of at that point was, “I guess we’ll have to just disagree.” He yelled some more, dissatisfied by my lack of apology, but the rant finally petered off and we all continued on our way.

Blood now at a rolling boil, I spent most of the rest of our walk to the party fantasizing about the terrible, violent things I wished would happen to that jerk. A mile or so down the road, I’d mostly worked it out of my system.

At that point, I realized what upset me most about the whole encounter was that his terrible, absurd understanding of pedestrian right of way wasn’t some sort of outlier. It’s how most drivers think. It was a depressing reminder of just how far we’ve still got to move the needle to change our streets for the better.

Sure, this guy was a bigger asshole than most and few people would take the confrontation as far as he did. Plus he wasn’t being dangerous, just rude and impatient. But his attitude that roads are for cars and that the onus is on all other users to keep themselves safe is completely commonplace. It’s why drivers make dangerously close passes to get around cyclists just to save themselves a few seconds. It’s why drivers hardly ever stop for walkers at unsignalized crosswalks. It’s why drivers killed 4,743 pedestrians and 726 bicyclists in 2012.

Of course it’s already illegal for drivers to not yield the right of way. Washington has a three-foot passing law. Our Vulnerable User Law is supposed to act as a deterrent to unsafe driving by increasing penalties for negligent drivers who injure or kill pedestrians and cyclists. But laws and policy aren’t enough. We need a cultural shift in how drivers think about their high-powered, heavy, metal machines and their responsibility to not hurt and kill people with them.

The Vision Zero programs in New York City and San Francisco center on changing policy and design to reduce fatalities. But they’re also about changing driving culture. NYC advocacy nonprofit Transportation Alternatives was one of the forces behind Vision Zero. In a recent interview with The Bicycle Story (where I am editor), T.A. Executive Director Paul Steely White said, “We need to achieve for dangerous and reckless driving what we did against drunk driving decades ago. It became socially unacceptable and drivers understood that they had a responsibility.”

Though thousands die annually in alcohol-related car incidents, social stigma and policy have helped cut old, higher numbers in half. We’re still clearly a long way from aggressive driving being as stigmatized as drunk driving and even further from seeing a reduction in deaths and injuries. Until then, separated infrastructure will help keep bikers safe. Improvements such as raised crossings, flashing lights and better signage can help walkers at particularly dangerous intersections. With better design, policy and law enforcement, we may eventually have the critical mass of cyclists and pedestrians necessary to shift how Americans think about rights to the road.

In the meantime, I’m going to try to keep my fingers to myself when I’m walking and biking. The hassle and potential danger of the confrontations that can ensue is always worse than the fleeting joy of letting someone know exactly what I think.