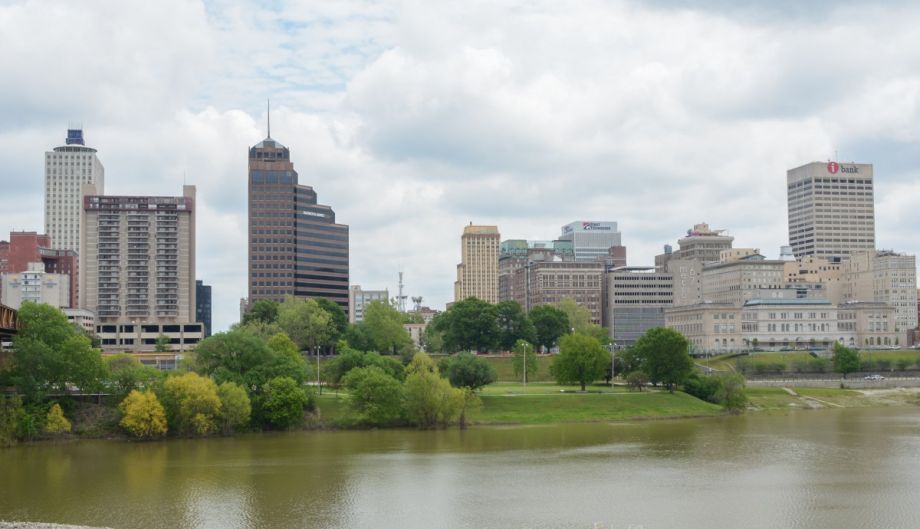 Problematically, many landlords don’t supply their actual names on land or tax records — instead, they put down company names or LLCs. Researcher Matthew Desmond documented this standard business practice in his landmark book, “Evicted.” It means tenants can register complaints with the city, but then officials can’t find the landlord to cite them.

Landlords would need to go through an application process. They’d provide a contact person or address, and the city would assess their history — whether they had a record of prior complaints. If they did, requirements would be stricter. The landlord would need to go through a series of pre-inspections to make sure the property was up to code. They’d also be legally required to notify tenants of their rights.

The group is looking at a similar program in Nashville, according to the station. Under that program, landlords pay a $10 annual fee and list their properties and contact information. However, owners of multifamily units and apartment complexes are exempt.

“Because we have direct contact information, these owners are more apt to take action,” Bill Penn, Assistant Director of Nashville’s Department of Codes and Building Safety, recently told WREG.

A landlord registry was part of Cleveland’s ambitious blight-fighting overhaul, announced last year. City officials planned to begin inspections of their rental stock in 2017, with inspections running for an estimated five years to cover the roughly 84,000 units.

“If an ethical or moral standard were applied to inspecting Cleveland’s low-income rental homes for safety, about three-quarters of it would be closed up,” Cleveland Mayor Frank Jackson said at the time.