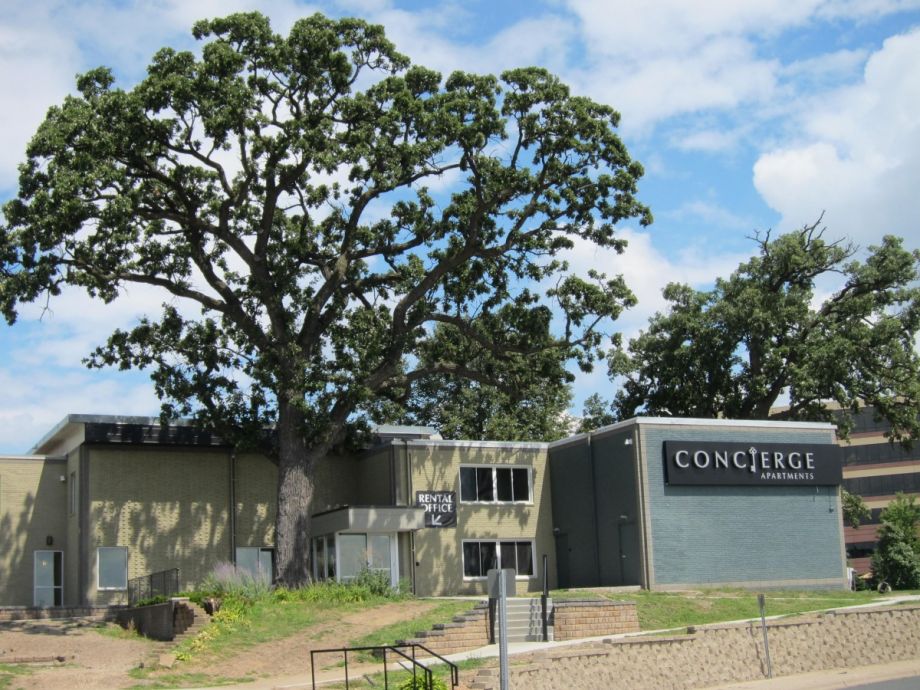 When a new owner purchased the Crossroads at Penn, a 698-unit, moderately priced apartment complex just south of Minneapolis, it could have been a good thing for the complex’s 2,300 residents. The new owner made upgrades to the property, added amenities and rebranded the Crossroads as the Concierge. But with those upgrades came a rent increase of 40 percent. The new owner stopped accepting Section 8 vouchers, and more than 1,000 people were forced to move. According to “Sold Out,” a new report by the Minnesota Housing Partnership, fewer than 20 percent of original tenants were still in the building less than a year after the sale.

The residents of the Crossroads weren’t alone. As the number of higher-income renters in the Twin Cities has increased, so has the sale of apartments to investors looking to “upscale” older properties to serve that population. Between 2010 and 2014, the number of Twin Cities renter households with incomes above $50,000 increased by 31 percent, sales of multifamily rental housing increased by 165 percent, and the vacancy rate dropped from 5 to 2.6 percent. That means at least 30,000 new higher-income tenant households are now competing with lower-income renters who are increasingly unable to afford rents, which have risen 16 percent since 2010, to an average of $1,046. 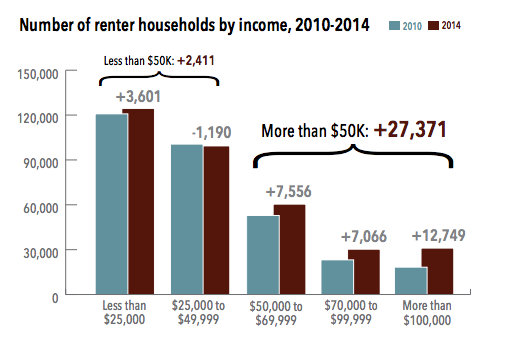 According to the report, the new demand for luxury apartments has also dramatically increased the sale price of apartment properties. In 2015, the average sale price was $87,700, up 56 percent over 2010. Disproportionately, these sales are happening in the more diverse, moderately wealthy parts of the region: 31 percent of all units sold were in census tracts that are at least 26 percent non-white, with median incomes between $40,000 and $60,000. 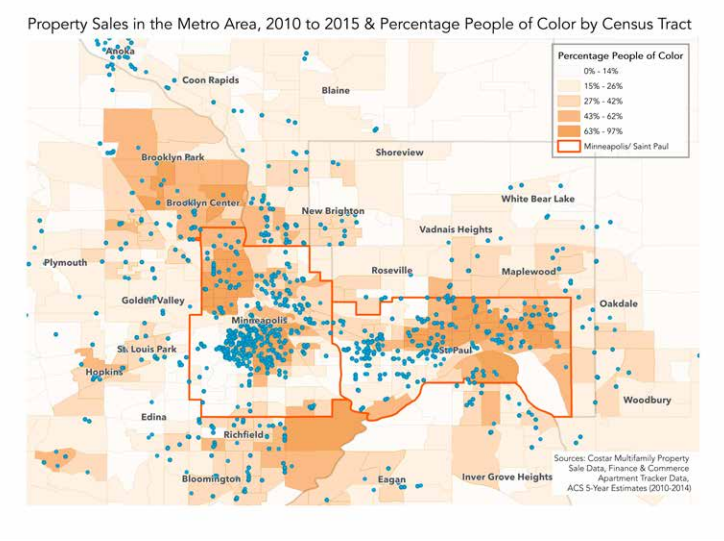 And costs are rising not only in the urban cores of Minneapolis and St. Paul, but in the suburbs too. Overall, 13 percent of the Twin Cities region’s rental housing stock was sold during this period. In 11 suburban communities, at least 25 percent of the rental stock changed hands. 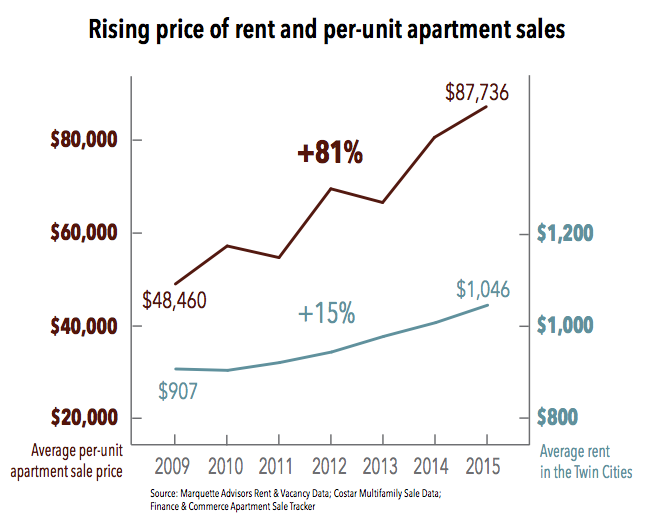 Those suburban sales, like the Crossroads at Penn, while less frequent, are often more dramatic, because of the average size of multi-family suburban complexes. A single sale can affect hundreds, if not thousands of tenants. The report tells the store of one former Crossroads renter whose credit score was too low to remain under the new owner’s more stringent requirements.

Because the former owner had given him some leeway on his credit score, Bernard Campbell was able to rebuild it while saving for a wedding and house. But suddenly forced to look for new rental housing in an increasingly tight Twin Cities rental market, Campbell saw his score knocked lower and lower with each credit check required in the apartment search. He and his fiancé found a new place — with a higher rent — after three months of looking, but it’s been a major setback to their future plans.

The scale of the displacement at the Crossroads led the Housing Justice Center to file a suit alleging that the new owner’s policies — which disproportionately pushed out people of color and people with disabilities — are a violation of the Fair Housing Act. Tenant advocates in the Twin Cities are urging renters across the region to organize and fight back against discriminatory policies, like refusing Section 8 vouchers, increasing credit score minimums, reducing the number of people allowed per bedroom, or increasing screening standards.

But an organizer at HOME Line, a tenant advocacy group, admitted in the report that the scale of the problem makes it difficult to find a widespread fix. Because the rental units are spread out across the region in different cities and counties, there’s no one-policy fix that could solve the problem.

What is clear is the need to preserve unsubsidized unaffordable housing. The Greater Minnesota Housing Fund (GMHF) has set aside funding to preserve 1,000 of the roughly 167,000 rental units in the Twin Cities region that are affordable to households earning less than 60 percent of area median income. In a pilot project, the GMHF purchased a 72-unit affordable complex in the New Brighton suburb with management company Real Estate Equities, which has agreed to maintain affordable rents and accept Section 8 for at least 15 years.

It’s a start, but as the report points out, the upscaling of existing complexes is far outpacing the preservation or creation of affordable stock. The conversion of the 698 apartments at the Crossroads, for example, “offset virtually all of the production of new affordable housing in the metro area in 2014,” the Housing Justice Center wrote. The report offers few concrete recommendations, acknowledging that tenants need more protections from displacement, renters must organize and development of non-luxury rental housing must increase.