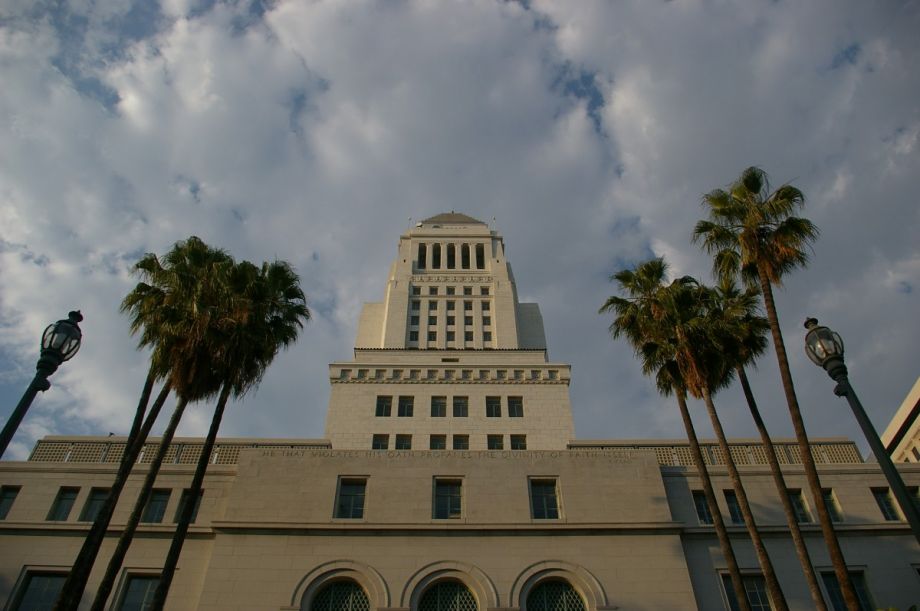 Last Wednesday, Los Angeles City Council voted 12-0 in favor of making banks disclose whether they set individual or branch-level sales goals or requirements, if they want to do business with the city, American Banker reported.

“As city leaders, we must expect the highest level of financial and social responsibility from our banking and service providers,” said Council Member Nury Martinez, who sponsored the bill, in a statement. “While the city is not a regulatory agency, our taxpayers deserve to know that their money is being handled the right way, by the right banks.”

The vote instructs the city attorney to draft language to add to the city’s existing responsible banking ordinance that would require banks doing business with the city to disclose whether they set or allow individual or branch-level goals or requirements for the sale of a consumer financial service; whether they consider the quantity of an employee’s sales of consumer financial products and services as a basis for employee advancement, discipline, termination or compensation; and whether the bank has policies, protocols, and trainings in place at both the employee and management level to help prevent the abuse of sales of consumer financial services and products.

“Bank workers like me have had to choose between making high-pressure quotas so we could afford to buy groceries or push unnecessary products onto our customers,” said Mona Bly, who worked at Wells Fargo and is now a member of the Committee for Better Banks, in a statement from that organization. “We can’t stand idle and just wait for another Wells Fargo. Los Angeles is taking an important step towards ensuring our banking industry learns its lesson for good.”

It’s a story that has come full circle. It was a 2013 Los Angeles Times story that first uncovered how Wells Fargo’s internal structures and corporate culture led to millions of fake accounts and errant fees charged to customers. It would be three years before Wells Fargo finally admitted to the claims, in 2016, leading to a yearlong wave of hearings, firings, a failing Community Reinvestment Act (CRA) rating, and city after city after city after city cutting ties or declaring its intention to cut ties with the bank.

The L.A. Times reports that Wells Fargo is currently the primary bank serving the city of Los Angeles, according to its finance office, with an average daily balance of roughly $94.5 million for the city during the last budget year. The contract to provide financial services expires next summer, and the city is seeking new proposals from banks vying to get the deal.

Without a CRA rating of “satisfactory” or better, Wells Fargo would not be eligible under current rules to renew its contract with the city. New York City has a similar requirement in place, which prompted it to begin the process of moving city deposits out of Wells Fargo earlier this year.

At the time New York City announced its intention to cut ties with Wells Fargo, bank officials said they were in the process of repealing and expediting a new CRA examination and rating. Since that time, another scandal was revealed at the bank: As reported in The New York Times, the bank was imposing unnecessary loan insurance fees on car loans that were already paid off, leading to false delinquencies and the wrongful repossession of some 25,000 cars that were otherwise free and clear.

American Banker reports that a vote on the approved L.A. responsible banking measure is expected in the coming months.