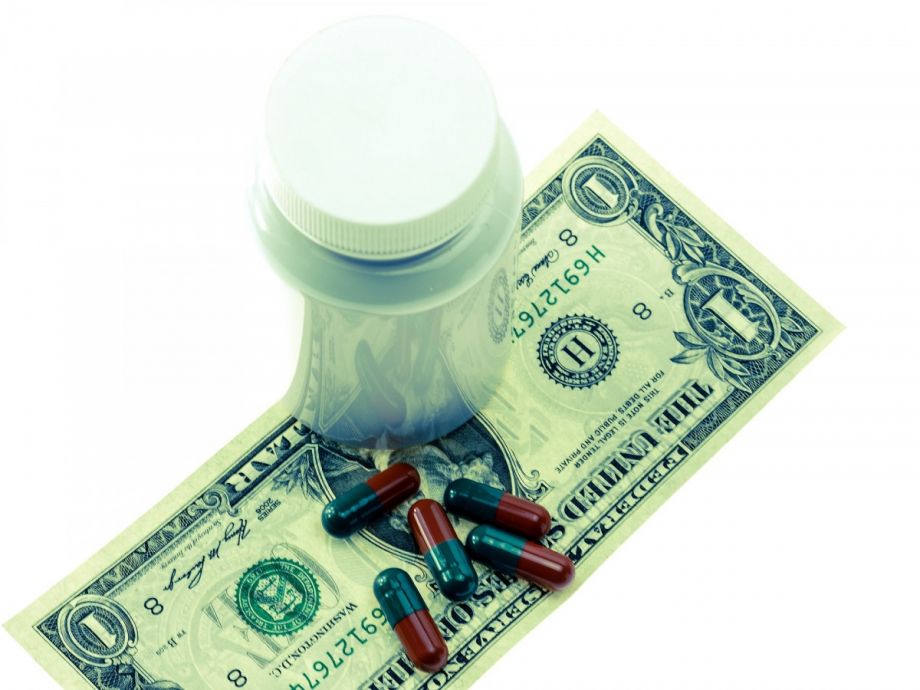 Seeing the rise of the independent contractor workforce or “gig economy” jobs in her state, Washington legislator Monica Stonier introduced a bill this week that would require companies using gig economy workers to contribute to a portable benefits fund that would cover part of the costs of health insurance, paid time off, retirement and workers’ compensation insurance.

In an op-ed for Fortune, Stonier wrote, “As an independent contractor, a worker should be afforded autonomy and flexibility. But American workplace protection laws barely acknowledge that independent contractors exist … . When I talk to gig workers, I hear again and again that they want good jobs, and should not be forced to choose between decent wages and flexibility.”

The new bill would require companies that use a minimum of 50 independent contractors in any given 12-month period to contribute funds to qualified benefits providers serving these workers, who often work in the app-centric, on-demand service sector. Companies would be required to contribute either 25 percent of the fee charged to consumers or $6 per hour, whichever is lesser. It would only apply to services provided to consumers in Washington state. The bill spells out that companies would be allowed to pass on the cost of the contribution to consumers.

Workers would have a say in the benefits they receive, accounting for at least half the members of the independent benefits administrator boards that administer the funds.

It’s a bill that goes further than what other states or localities have provided so far. Late last year, New York City passed a bill giving key rights to independent contractors, including protections against wage theft. According to a 2014 survey, freelancers lose an average of $5,968 in unpaid income yearly, or 13 percent of the average survey respondent’s annual income. Half of freelancers said they had trouble getting paid in 2014, and 71 percent said they have had trouble collecting payment at some point in their career.

However policymakers choose to deal with the problem, the new contractor-based economy seems to be inevitable at this point. A new study published today by the Freelancers Union and Upwork predicts that freelancer work will include the majority of the U.S. workforce within a decade, with nearly 50 percent of millennials already taking part in the freelance economy. The study also estimates that freelance work contributes $1.4 trillion to the economy. An estimated 57.3 million people currently receive income via independent contractor work, according to the study.

“We are in the Fourth Industrial Revolution — a period of rapid change in work driven by increasing automation, but we have a unique opportunity to guide the future of work and freelancers will play more of a key role than people realize,” said Stephane Kasriel, CEO of Upwork and co-chair of the World Economic Forum’s Council on the Future of Gender, Education and Work, in a statement announcing the study.