Just How Much More Security Do We Need in Transit? – Next City

Just How Much More Security Do We Need in Transit? 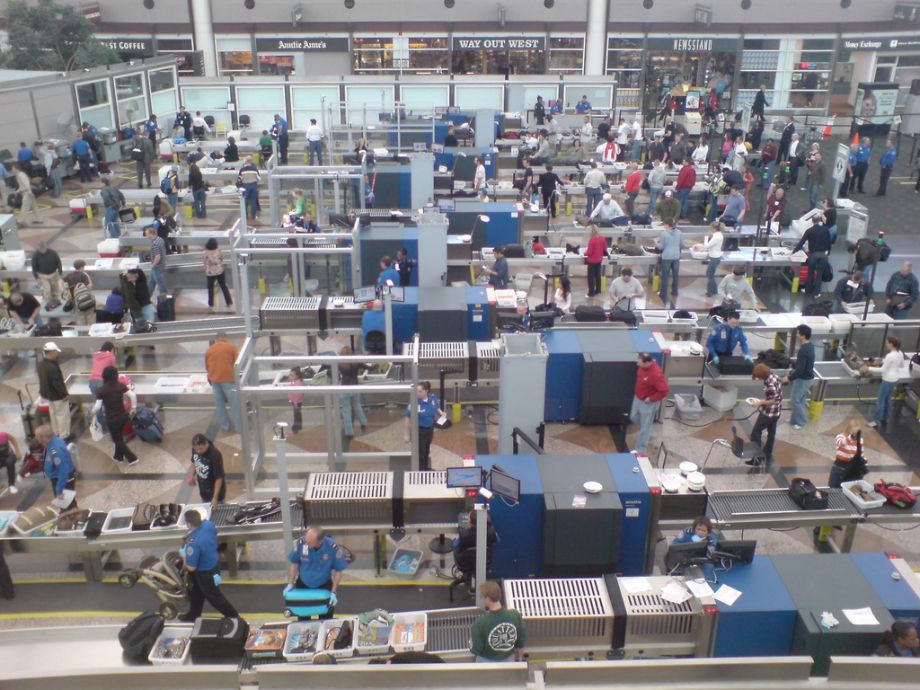 The over-exuberance to ramp up security measures has transformed flying from what used to be a relatively convenient experience into a hazardous land of delays and imagined threats. I remember as a kid being able to go directly to the gate to meet arriving relatives; I recall my father getting to the airport just five minutes before a flight and yet still making it on board. Who doesn’t relish thoughts of the old metal detectors that didn’t involve shoe removal?

Those days, however, are long gone. To proponents of intercity rail, the difficulties of air travel mean that trains — usually with far less security — are far more comfortable, and often more convenient.

How long, though, until security measures common in airports are extended to the train station? And will intercity rail lose some of its relative value if they are?

Delhi’s Metro, which first opened for service in 2002 and which continues to expand rather quickly, has becomes a model for melding safety with efficient transit provision. In spite of its ability to handle more than one million riders a day, the network’s 3,500-member security team screens every passenger — requiring them to pass through metal detectors before they hop on board.

That’s a rarity, though: low labor costs allow Delhi to enforce such security and still run a system that makes money on operations. And in Delhi, the Metro is by far the fastest, easiest way to go about in a city with few highways and very low car ownership. It’s hard to imagine a Western city being able to do the same without seriously damaging ridership or increasing costs.

Indeed, most high-speed intercity rail systems have no such security, despite their similarities in market to heavily monitored air travel. That may be changing, though. In a promotional video for the new Sagrera train station in Barcelona, which is currently under construction and which will serve trains to France, a security walk-through is highlighted as an important feature. This despite the fact that existing stations in the city and across Europe have made no such measures and travel is uncontrolled between most countries on the Continent.

But the example of the Eurostar, which opened for operations in 1994 between London, Paris, and Brussels, may demonstrate that passengers will choose to ride trains instead of planes even if both have similar security schemes. Since it enters the United Kingdom, which has closed borders, train passengers must be screened. Yet the rail network’s ability to get passengers from downtown to downtown is clearly an advantage that goes beyond the security slow-down; Eurostar has achieved a far higher market share than equivalent flights, even though travel time is longer by train.

This could be good news for railroad operators hoping to continue promoting the advantages of trains even in the face of terror. After devastating and fatal attacks on the Madrid commuter rail network and the London Underground, it may well be time to implement measures that go beyond the simple random searches and “if you see something, say something” campaigns currently used in cities like New York, their benefits unclear.

That said, with plenty of terrorism played out on supposedly secure planes, it’s unclear whether these improvements would actually reduce the likelihood of mass crime on transit.

Moreover, a serious ramp-up of security both on intercity trains and on urban transit would require a huge infusion of cash no one has. It would also result in the elimination of the central public agora many planners want to make of train stations. Are these consequences worth the dubious increases in safety that these investments would provide?