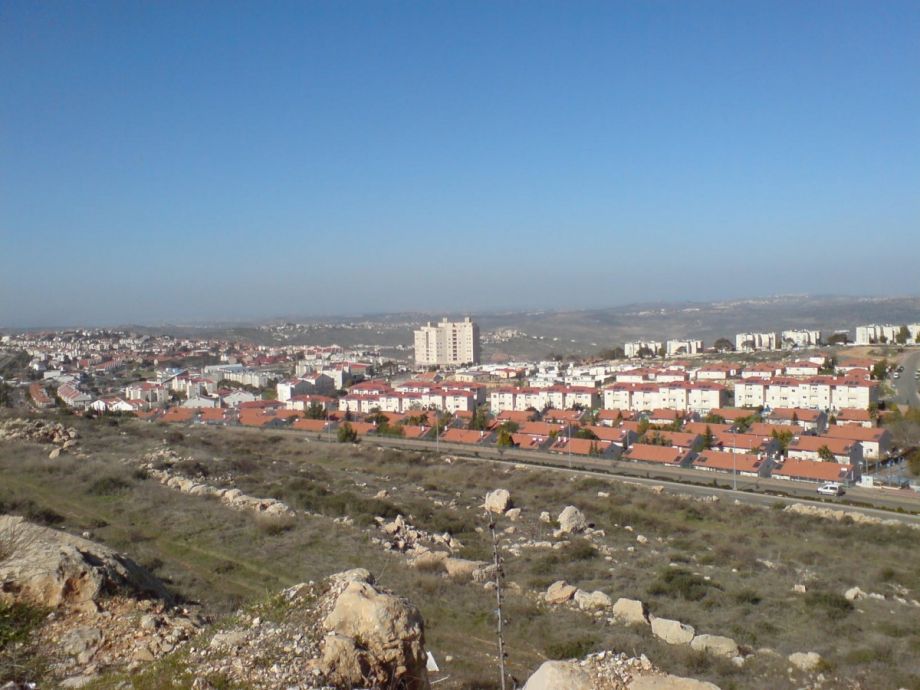 Plans for a new light rail to connect the Jewish settlement of Ariel in the West Bank with Israel’s more central towns within the Green Line, or 1967 borders, will move forward, Israeli Transportation Minister Yisrael Katz announced Wednesday. Because Israeli settlements in the West Bank are considered illegal under international law — and the Tapuah Junction east of Ariel, where the line would run, has become associated with stabbings and car attacks over the last 10 years — the line stands to become yet another flashpoint in the ongoing struggle between Israel and the surrounding occupied territories.

Katz, however, sees the project as a way to “significantly reduce traffic congestion in the area,” the Times of Israel reports.

“The majority of Ariel residents work along the route of the [planned] train, which passes through the Barkan industrial zone,” he said, according to the paper. “The new light rail will enable them to reach their workplaces, shopping centers, or entertainment venues quickly and safely.”

The project is expected to cost a minimum of $1.16 billion U.S., and Katz has instructed the National Transport Infrastructure Company Netivei Israel to test three options, all starting in Ariel, then stopping at the settlement’s university and running along Route 5 to the Green Line. From there, the train could either continue to northern Rosh Ha’ayin, run through central Rosh Ha’ayin to Kiryat Aryeh, or run through southern Rosh Ha’aayin to Petah Tikvah.

But finding contractors to work on Israeli infrastructure projects hasn’t always been easy.

“Other major transportation projects, like the Tel Aviv-Jerusalem high-speed train, have faced setbacks when international companies have refused to work on parts of the route that run through the West Bank,” the Times of Israel reports.

And it’s not just the international community speaking out against how infrastructure in the West Bank is often planned. From Citylab:

Today, some Israelis are frustrated that the government is only prioritizing roads and bus lines for Jewish settlements in the occupied West Bank, land which Palestinians also claim. ‘I think that definitely has had an impact on priorities,’ says [Geography Professor Yodan Rofeof] of the massive infrastructure works in the West Bank. He also cites projects like the separation barrier — which surrounds much of the Palestinian West Bank — and roads in the West Bank — some of which are reserved only for Jewish drivers — as part of shaping how, when, and where Israel prioritizes public works.

And as Next City has covered, the Palestinian West Bank has been increasingly crowded by the growth of Israeli settlements, like Ariel. In the 1990s, a treaty signed by Israel and the Palestine Liberation Organization gave Palestinians control (with various limitations) over a mere 18 percent of the West Bank’s 2,173 square miles. Since then, more than half of West Bank Palestinians have come to live on that 18 percent of land.

Suffice it to say, the line could be controversial, to put it mildly. Ariel officials, however, appear to the support Katz’ plan. Mayor Eli Shaviro told the Times of Israel that it sends a message “regarding the importance of the continued development of the city.”