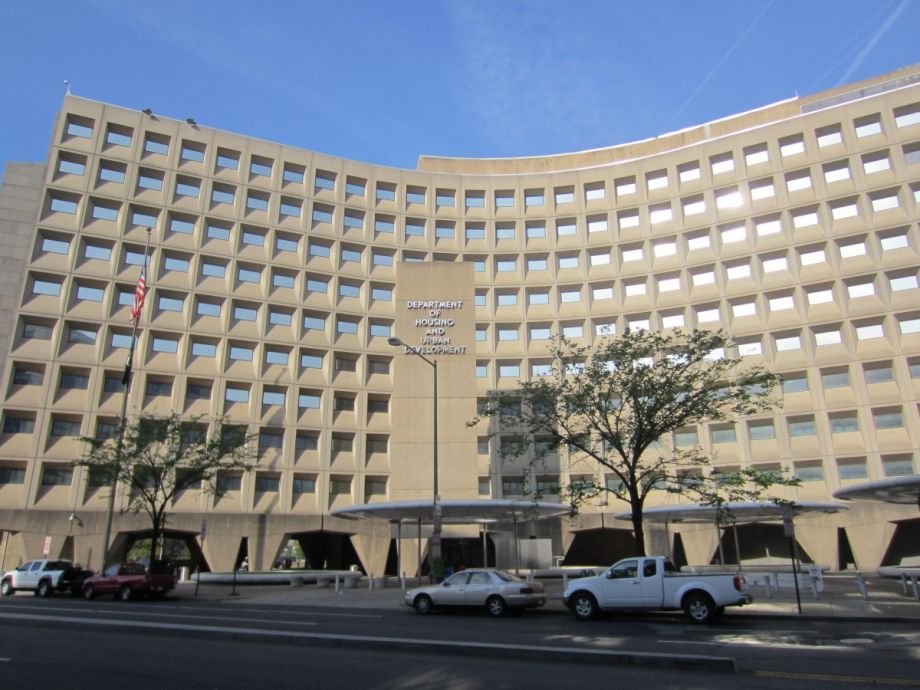 (Photo by Another Believer)

Despite the Trump administration’s well-chronicled disdain of anything Obama-era, there was a moment in 2017 when fair housing advocates hoped — and not without reason — that the 2015 Affirmatively Furthering Fair Housing (AFFH) rule wouldn’t get the boot. The legislation, issued by HUD in 2015, required that municipalities receiving federal funds report in detail, with maps and other data, how their housing policies weren’t furthering the kinds of business-as-usual racial segregation tactics (like clustering multi-family housing in just one or two neighborhoods) that define most cities. As Daniel J. McGraw wrote for Next City at the time, moderate Republicans helped extinguish a movement to derail the rule in 2016. And it seemed as though Congress had bigger fish to fry.

But in the first days of 2018, there appears to be less ground for hope. Last week, HUD published a notice in the Federal Register announcing its intentions to suspend enforcement of the rule until 2020, the New York Times reports. The notice “tells cities already at work on the detailed plans required by the rule that they no longer need to submit them, and the department says it will stop reviewing plans that have already been filed,” according to the paper.

“Early in this administration, HUD embarked upon a top-to-bottom review of the department’s rules and regulations,” the agency said in a statement, according to the Times. “As part of this regulatory review, HUD asked the public to offer comment on those rules that might be excessively burdensome or unclear. What we heard convinced us that the Assessment of Fair Housing tool for local governments wasn’t working well.”

The notice doesn’t repeal the AFFH, but fair housing advocates worry that it could kill the rule more quietly, by cutting off (and delaying) federal enforcement.​ HUD Secretary Ben Carson is, after all, one of the rule’s many Republican critics. He’s argued that it “amounts to an aggressive intrusion by the federal government into some of the most intimate decisions local citizens and communities make: about where to live, who lives next door and how to design their neighborhoods,” according to the Times.

But fair housing advocates point out that the stakes are high and the problems of structural segregation deeply-entrenched. As Jen Kinney wrote for Next City in 2015:

Without disparate impact, only overtly discriminatory practices — like refusing to rent to a person based on race or religion — would trigger enforcement of the Fair Housing Act. But most housing discrimination, like policies that cluster affordable housing in already poor neighborhoods, is far less glaring. And research shows that where people live can affect everything from education to future earnings.