HUD: Cities Now Must “Show Their Work” on Fair Housing – Next City

HUD: Cities Now Must “Show Their Work” on Fair Housing 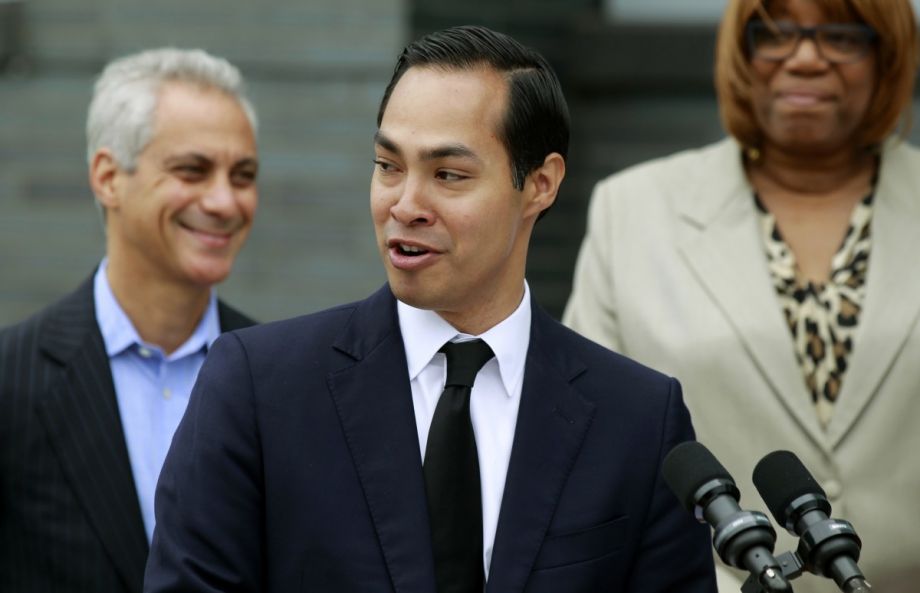 Under the long-awaited Affirmatively Furthering Fair Housing (AFFH) rule, HUD will provide maps and data on historic segregation that cities will need to use to assess their progress in reducing segregation, increasing housing choice and promoting inclusivity.

The AFFH rule change follows the Supreme Court’s recent ruling on the Fair Housing Act, which upheld the use of disparate impact claims, or the recognition that certain policies may be deemed discriminatory based not on intentions, but on the resulting negative impact on a minority group.

Without disparate impact, only overtly discriminatory practices — like refusing to rent to a person based on race or religion — would trigger enforcement of the Fair Housing Act. But most housing discrimination, like policies that cluster affordable housing in already poor neighborhoods, is far less glaring. And research shows that where people live can affect everything from education to future earnings.

“Unfortunately, too many Americans find their dreams limited by where they come from,” HUD Secretary Julian Castro said in a statement about the new AFFH rule. “A ZIP code should never determine a child’s future.”

HUD intends for data to illustrate the reality of economic and racial segregation in America, the result of policies with disproportionately negative effects on poor communities and communities of color. In development since 2013, the rule actually implements a provision of the Fair Housing Act of 1968 that has, until now, gone largely unenforced. In their analysis of the rule, Solomon Greene and Erika C. Poethig of the Urban Institute write that this lack of enforcement was largely due to the context-dependent nature of effective strategies to reduce segregation.

“In some places, effective strategies might involve preserving affordable housing in a gentrifying urban area where market pressures are squeezing out lower-income minority residents; in others, it might involve breaking down exclusionary barriers that prevent the construction of affordable housing in wealthier suburban areas,” write Poethig and Greene, who contributed to the development of the rule when they worked at HUD.