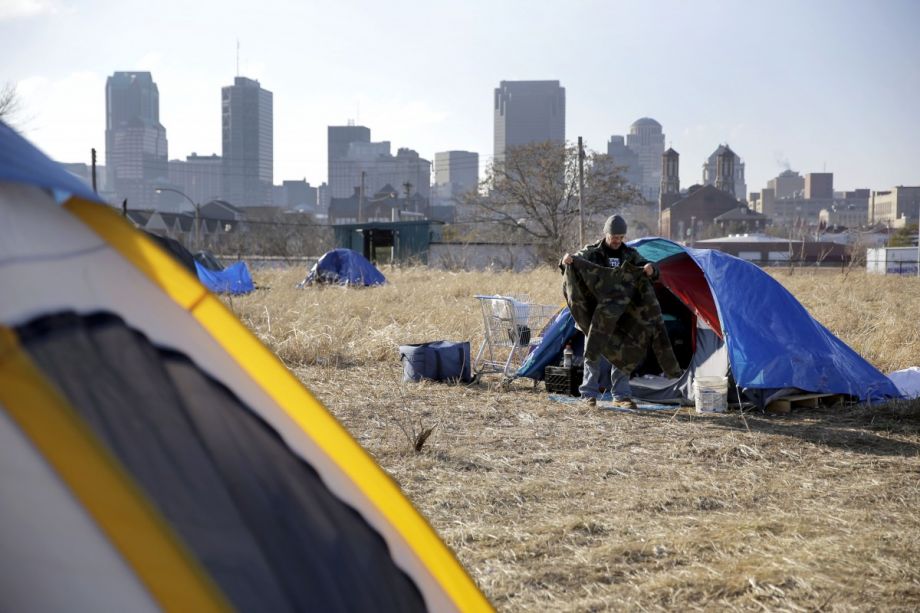 “Without comment or noted dissent” (said the Washington Post) the court said it would not review the case Martin v. Boise, which said that people experiencing homelessness could not be ticketed or cited for sleeping outside if no other shelter is available.

The 9th Circuit decision overturned a camping ban in Boise, Idaho, saying that to give criminal citations against people when city shelters are nonexistent or full would be in violation of the Constitution’s ban on cruel and unusual punishment. The city of Boise said it needed to be able to prohibit public camping to enforce public safety.

The 9th Circuit includes most western states, and includes two-thirds of the unsheltered people in the country.

Now that the highest court in the land has declined to hear (let alone overturn) the ban on camping bans, however, advocates for people experiencing homelessness say they are expecting an executive order directing funds to police departments to clear out homeless encampments, CityLab reports.

Topeka, Kansas, announced this week that it’s offering people the chance to move to Topeka or surrounding Shawnee County for a payment of up to $15,000.

The New York Times says the city is hoping to attract 40 people or families, but even a few dozen people could make a difference.

“You add 50 or 75 families, that has real impact,” David Callanan, a founder of an insurance brokerage consulting firm that’s part of the program, told the Times. “Fifty to 75 families in New York, Jiminy Christmas, that’s not going to fill one building.”

Next City has previously reported on similar initiatives in Tulsa, Oklahoma; Maine; and Vermont, as well as a program that pays Bay Area workers money to move literally anywhere but the Bay Area.

After New York State expanded rent protections this year, most coverage (including Next City’s) focused on how the new rules would affect New York City. But the new protections cover not just the state’s largest city, but any city experiencing a “housing emergency,” defined as when the vacancy rate is under five percent.

That’s why Rochester voted to fund a vacancy study of the buildings it hopes to regulate: in this case, says WXXI, pre-1974 apartments with more than 6 units. If those units are less than 5 percent vacant, the city can declare a “housing emergency” and opt into the Emergency Tenant Protection Act, which limits how much landlords can raise rents after renovations or between tenants. The measure also ends “vacancy decontrol,” in which a rent-controlled apartment that rents for an already relatively high amount can be taken out of rent control when it becomes vacant.

Rochester is the third New York city to conduct or authorize a vacancy study since the state expanded rent control this year. Kingston, New York commissioned a study in August, and Albany authorized a study this week, WXXI says.

Rochester residents are the most burdened by housing costs when compared to other major New York cities, the Democrat and Chronicle reported in April. About a quarter (26 percent) of Rochester’s white families spend more than 40 percent of their income on rent, and 48 percent of families of color do.