How LGBT Acceptance Is Redefining Urban America – Next City 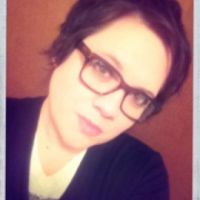 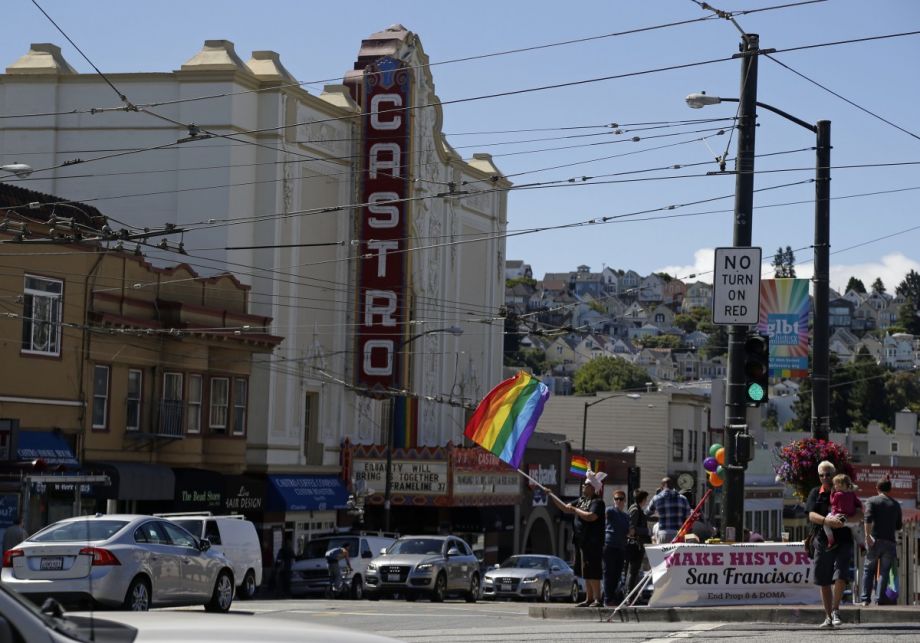