From Quito to Kuala Lumpur: What to Expect From World Urban Forum 9 – Next City

From Quito to Kuala Lumpur: What to Expect From World Urban Forum 9 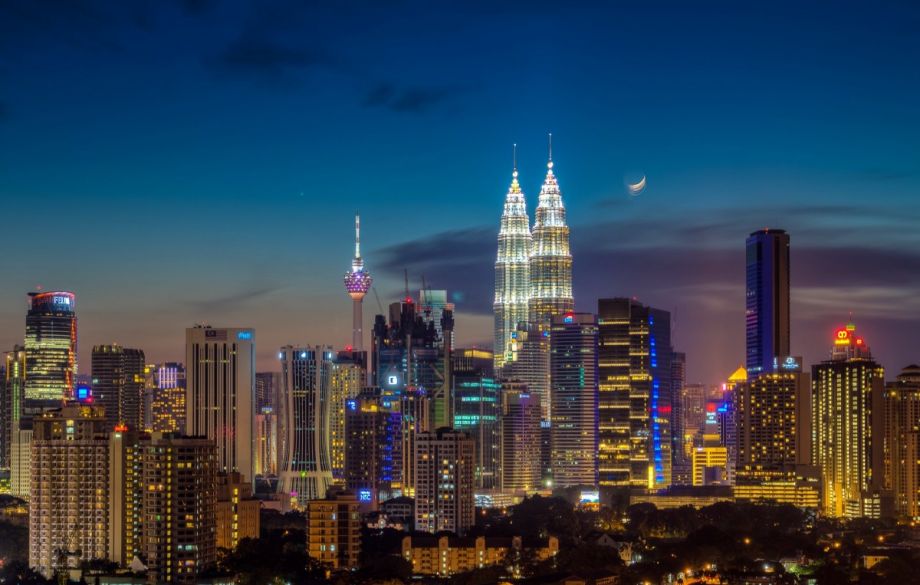 Fifteen months ago, 50,000 people gathered in Quito, Ecuador, for Habitat III, the United Nations’ conference on human settlements that takes place every 20 years. At the four-day summit, 167 countries agreed on a voluntary, non-binding agreement known as the New Urban Agenda that had been painstakingly negotiated over months of diplomatic talks and years of gathering global input. Crafted from hard demographic data and moving personal stories, the 23-page document calls for compact cities, polycentric growth, transit-oriented development, adequate public space and reining in sprawl.

A little over a year later, the focus now shifts to implementation.

That’s the task that will bring delegates from across the globe to Kuala Lumpur for World Urban Forum 9 (WUF9). Whereas Habitat III was a broad, UN-wide assessment of cities’ role in creating a more equitable, sustainable world, the UN-Habitat-hosted WUF9 is a roll-up-the-sleeves opportunity for city leaders and urban practitioners to turn the aspirations of the New Urban Agenda into a reality.

WUF9 will offer urbanists from around the world an immersive space in which to share ideas and collaborate in advance of the U.N.’s annual review of the Sustainable Development Goals (SDGs) in July. The SDGs are a wide-ranging roadmap to improve the planet; each year a different set of goals are voluntarily reviewed by countries who present their progress – or lack thereof – on key issues like poverty, healthcare, and education. This year will be the first time that cities will be on the docket, as the global community reviews its progress on SDG 11, the so-called “urban SDG.”

But even though the SDGs were agreed upon by all U.N. member states at a star-studded gala in 2015 whose attendees ranged from Pope Francis to Shakira, there are still no hard and fast measurements ascribed to the targets in Goal 11, which among other things calls for countries to “strengthen efforts to protect and safeguard the world’s cultural and natural heritage” and “provide universal access to safe, inclusive and accessible, green and public spaces, in particular for women and children, older persons and persons with disabilities.”

Kuala Lumpur could be the place where such concrete measurements get established. The creation of monitoring frameworks for sustainable cities would help convert the political promise of the SDGs into action. Clear goals and targets from the UN could guide countries in their efforts to adopt and implement SDG-oriented policies. And if the urbanist community can come up with concrete ways for countries to improve their cities and measure the results, the ideals of the New Urban Agenda could utlimately be reflected in the minutiae of laws and regulations.

UN-Habitat is the UN’s lead agency on urban issues and it will be collecting feedback and best practices in the Malaysian capital to feed into the July review of the urban SDG. The forum will also be a coming out party for former Penang Island city council mayor Maimunah Mohd Sharif, who will make her first public appearance as UN-Habitat Executive Director in her home country. She will offer a vision for her first five-year mandate at the Nairobi-based agency, as well as work to cultivate new funding streams, which shrank under the leadership of outgoing executive director, former Barcelona mayor Joan Clos.

UN-Habitat’s work in Kuala Lumpur will be buttressed by the stakeholders who participated in the Habitat III process that delivered the New Urban Agenda: civil society and local governments. Civil society groups, from business representatives to indigenous leaders, coalesced under an umbrella called the General Assembly of Partners (GAP) in order to speak with a unified voice during the New Urban Agenda negotiations. Now they hope to see their hard work translated into actual policy.

“The New Urban Agenda established the principles and policy architecture for a better urban future,” said GAP Vice-President Greg Budworth of Compass Housing Services, an Australian NGO. “WUF9 is the major UN-Habitat forum post-Quito and it is anticipated that implementation guidelines for nations with the important role of stakeholders clearly described would be a good outcome.”

“We would like to see a clear monitoring framework that involves all stakeholders,” she said, adding that the current political climate provides an important additional element. “We would like to defend the legacy of Habitat III that might be lost due to the current national and international context where there is a newfound focus on sovereignty and recentralization.”