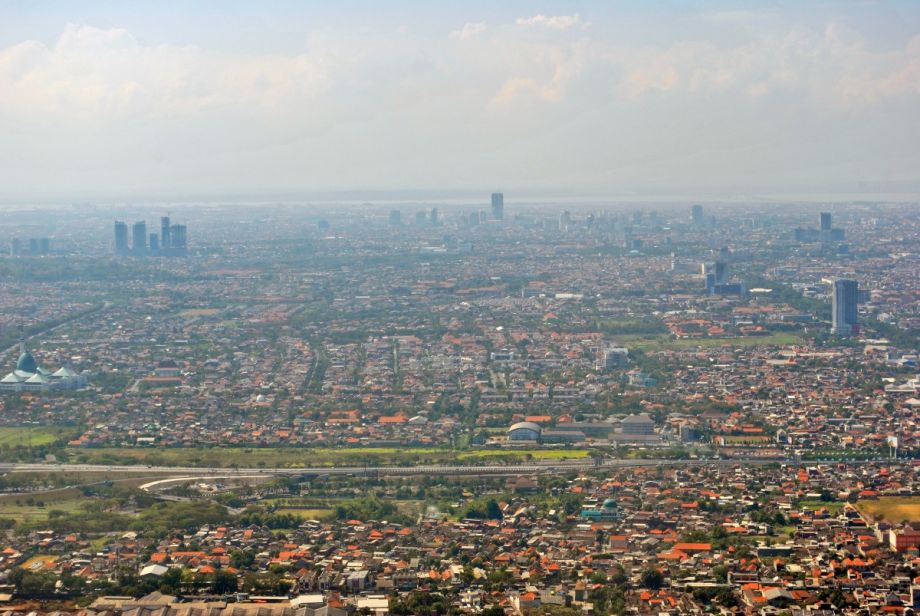 As the New Urban Agenda has been forged in advance of Habitat III in Quito, Ecuador, a UN umbrella group called the General Assembly of Partners has served to bring the voices of informal workers, academics, entrepreneurs, philanthropists, civil society organizations and more into the process. Their input into the document, which would be the world’s guide to sustainable and equitable urbanization around the world for the next 20 years if signed by UN nations in Quito, adds another level of inclusiveness to the planning.

One of the 14 groups in the GAP represents grassroots organizations and is co-chaired by Gloria Solorzana Espinosa, of the National Self-Employed Workers Network in Peru, and Rose Molokoane, of Slum Dwellers International’s South Africa chapter. The two are at PrepCom III in Surabaya, Indonesia, this week, advocating for an implementation of the agenda’s urban development strategies that involves people at the community level in all cities.

Espinosa, who is attending with WIEGO, which advocates for women informal workers, talked to me about a phrase that has been much debated in the writing of the New Urban Agenda: the “right to the city.” The street vendor from Lima, Peru, explained why it’s significant to her to have such language in the New Urban Agenda.

Another informal worker, Maria Laura GuanoLuisa Topanta, a waste picker in Quito, Ecuador, echoed Espinosa’s call for an inclusive right to the city. Though the work both women do is typically labeled “informal,” WIEGO research shows their businesses are very much a part of the global economy and that supporting them is a useful tool in reducing poverty and increasing gender equality.

Citing her own experience working for equitable housing in many developing countries, Rose Molokoane suggested a practical tool that could be useful in the implementation of New Urban Agenda goals: community-driven data collection. If you’re still scratching your head over what exactly the New Urban Agenda means or could mean for the world, Molokoane offered this comfort: “Language in the New Urban Agenda can confuse somebody, but sustainable development is a very important and vital issue” and, she said, she doesn’t intend to sleep till she sees it working at the community level, with everyday residents holding national governments accountable for whatever agenda they may sign in Quito.