Why the UN Created Sustainable Development Goals for Cities – Next City

Why the UN Created Sustainable Development Goals for Cities 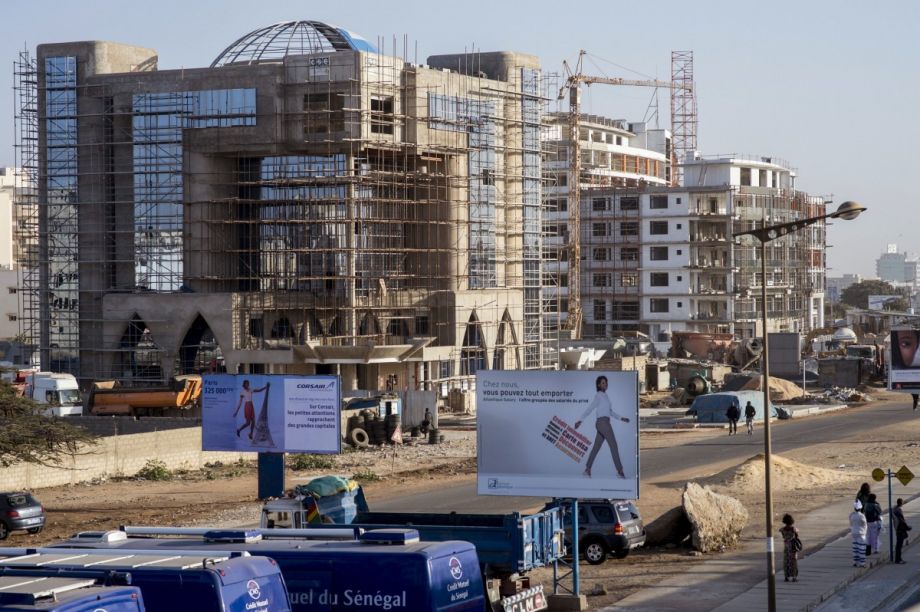 The day-to-day running of cities is complicated business. Bootstrapped budgets, burdensome procurement processes, and a dearth of talent make it extremely difficult to execute effectively. Add to that an ever growing list of challenges — choked transportation systems too often coupled with a lack of affordable housing or accessible public spaces; inequality, injustice and climate change, whether or not city managers choose to address them. For those charged with finding solutions to these issues, a finger wagging about what your priorities should be can be pretty annoying. But that’s exactly what the Sustainable Development Goals do. And they are long overdue.

Transforming Our World: The 2030 Agenda for Sustainable Development is a “plan of action for people, planet and prosperity.” The adoption of this agenda marks the 70th birthday for the United Nations to be celebrated at the Sustainable Development Summit, which will be happening Sept. 25 -27 during the UN General Assembly in New York. (Join UN Habitat, Global Urban Futures Project within the New School, New America, and Next City on September 25, 2015 for a discussion of safer cities and sustainable development.)

The SDGs build on the 15-year horizon of the 21 anti-poverty targets established in 2000 by the eight Millennium Development Goals (MDGs). What the SDGs aim to accomplish is to pick up where the MDGs left off, so not only eradicating poverty and creating equal opportunity for women and girls but also protecting the planet and setting the course for a resilient future. And unlike the MDGs, the 17 goals and 169 targets that make up the SDGs were not developed behind closed doors. Civic groups provided substantive input as well, helping to develop an agenda that ties policy to action and integrates solutions and approaches developed at the community level, not just in government offices.

Most importantly, as Javier Solana explains, the SDGs create more equal footing between developed and developing countries. While the SDGs certainly recognize global inequalities, they hold developed countries more accountable for practices and policies at home. In so doing, the SDGs also create a more inclusive framework for recognizing advancements in places where resources and financing are more constrained. I for one have long believed that city leaders in the United States could learn from, and build on, achievements demonstrated by their international peers, and not just Europe.

So what place does the United Nations, an international organization with limited oversight and authority, have to tell mayors and her or his staff what they should be doing in their cities and local communities? Turns out a lot.

The SDGs can help city managers make better decisions. They can also reduce the likelihood of investments today being only temporary fixes or worse, having to be undone because of poor planning and implementation at the outset. Take, for example, Goal 11 to make cities and communities inclusive, safe, resilient and sustainable. With 95 percent of urban expansion over the next decades occurring in the developing world, the 10 targets of Goal 11 provide a blueprint for overcoming systemic challenges and for improving the livelihoods of all, not just those who can afford it.

In so doing, it shines the spotlight on public spaces, the arena where the dual forces of conflict and safety play out. In New York, Mayor Bill de Blasio has smartly decided to allow the remarkably successful public plaza that defines the new Times Square to remain, although there will be a special unit of the police department to monitor the area. Forward-thinking urbanists around the world are applauding this decision — although skeptics rightfully question what tactics the police will take to improve relationships with residents and tourists.

Meanwhile in Dakar, public space upgrades designed to concentrate investment in the community employ hundreds of locals as part of its program of employment intensive investment, or travaux à haute intensité de main d’oeuvre (HIMO). The colorful designs beautify the streetscape while also improving drainage to reduce the impact of recurrent flooding.

Both the New York and Dakar examples provide compelling evidence of the constant care and stewardship needed to ensure not only the availability of public space, but also their accessibility and use. When done right, cities become more livable, attractive, and competitive.

Although there is general consensus of our intertwined todays and tomorrows — that what happens in Homs matters to the streets of Calais — recent events provide painful evidence that we do not yet know how to respond as a global community. The SDGs provide instructive guidance. What remains to be decided, however, is how they will be implemented — who will adopt them and how achievements and failures will be monitored and evaluated. Even so, their ambitions offer enormous potential to expand access and opportunity in our communities and cities. So while it’s taken the United Nations quite some time to prioritize sustainability and resilience, late is indeed better than never.

Pamela Puchalski is director of the Resilient Communities program at New America.